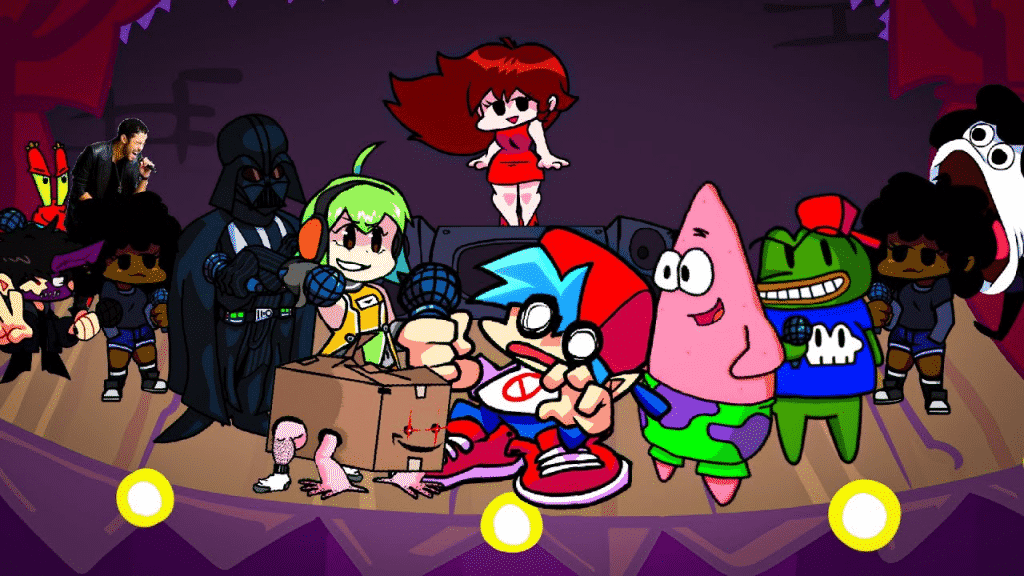 There are a lot of Friday Night Funkin mods online. These FNF mods have crossed-over different video games, movies, and TV characters, to make your battle opponents more relatable.

You can download Friday Night Funkin Github mods too and play most of them offline. These are lightweight mods and don’t require exotic configurations.

Let’s look at some of the most popular Friday Night Funkin mods right now.

This is one of the newest FNF Mods where you will face off against the creepypasta version of Sonic the Hedgehog. Engage in a rap battle with your opponent and try to be in sync with the rhythm.

The FNF vs Sonic.Exe 2.0 Mod is a classy mod however things get difficult in the final stages.

In this mod, get ready to battle Indie Cross and Cuphead. The mod sticks to the rhythm-based gameplay and can test your patience at times.

It brings a variety of new interesting characters with new moves

Using this mod you get to battle against animatronics characters like Bonnie, Chica, Foxy, and Freddy. These characters are pretty intimidating and scary and come to life when the sun goes down.

At first, defeating them might be a breeze but as you gradually level up, you’ll start feeling the pressure.

Huggy Wuggy is the most huggable toy and in this mod the BF rap battles with Huggy Wuggy from Poppy Playtime.

Get ready for some groovy moves and time-sensitive key actions.

5. FNF vs Impostor Among Us V3 Mod

If you are an Among Us fan, this mod will let you rap-battle characters in Among Us skin.

It features some great songs for rap battles like Sussus Toogus, Lights Down, Ejected, and Reactor.

Try Out FNF vs Impostor Among Us V3 Mod Here

In this mod, the boyfriend has to rap-battle Twilight Sparkle from Little Pony who got infected by the Pibby Virus.

It is also known as the FNF Glitched mod and you get to battle opponents to the tune of Dusk Till Dawn.

7. FNF Friends from the Future: Ordinary Sonic vs Tails Mod

It’s a cool mod and has a retro feel to it. Definitely worth a try.

Try Out FNF Friends from the Future: Ordinary Sonic vs Tails Mod Here

Are you a Plants vs Zombie fan? Do you want to battle the plants in FNF? Then this is the perfect mod for you.

Here you will rap battle against different plants and try to be in sync with the rhythm. And believe me, the plants have enough agility to help you reach higher.

Some might call this mod preposterous, while some blasphemous, but the FNF vs Pope Francis Mod will definitely tickle your funny bones.

In this mod, you as the boyfriend try to battle the Pope somewhere in the Vatican. Hey, just because he is a holy man doesn’t mean he will go easy on you.

If you are a fan of Spongebob, the Bikini Bottom April Fools Mod will let you battle Krusty Krab while you get to be Spongebob.

You get to battle to the song “No Ice”, but things get tough as you make progress. Are you sure, you are up for it?

With this Ludum Throwback mod, you will be able to face off against various mascots from Ludum Dare 47 submissions.

The mod also features songs like Hyperloop, Bloop, Skyline, and Oplo, which are not part of other mods.

The virus is from the Come Learn with Pibby Universe & is super infectious, across the multiverse.

This is a mod where the Boyfriend battle with a super sad Mickey Mouse. Mickey Mouse gets sad after seeing his girlfriend, Minnie, with another man.

It is also known as the FNF Mickey Mouse Wednesday’s Infidelity Mod. So that you relate to Mickey’s feelings the mod features songs like Wistfulness, Dejection, Battered, and Unknown-suffering. 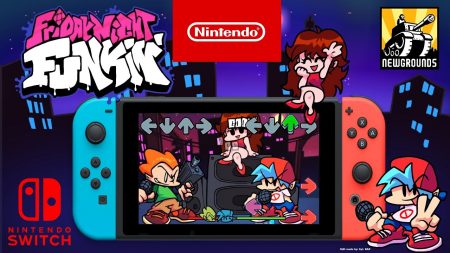 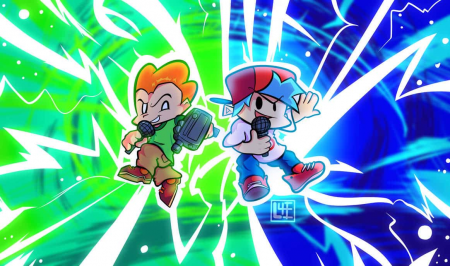 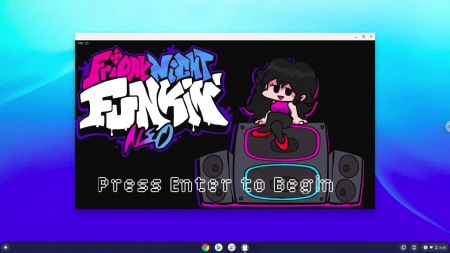 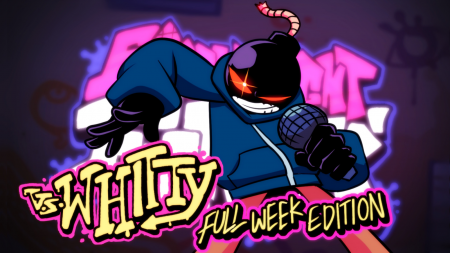 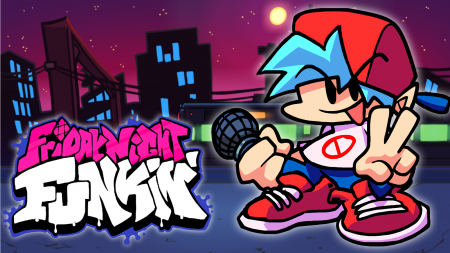