Destiny 2 Telesto Catalyst: Where To Find It & What it Does? 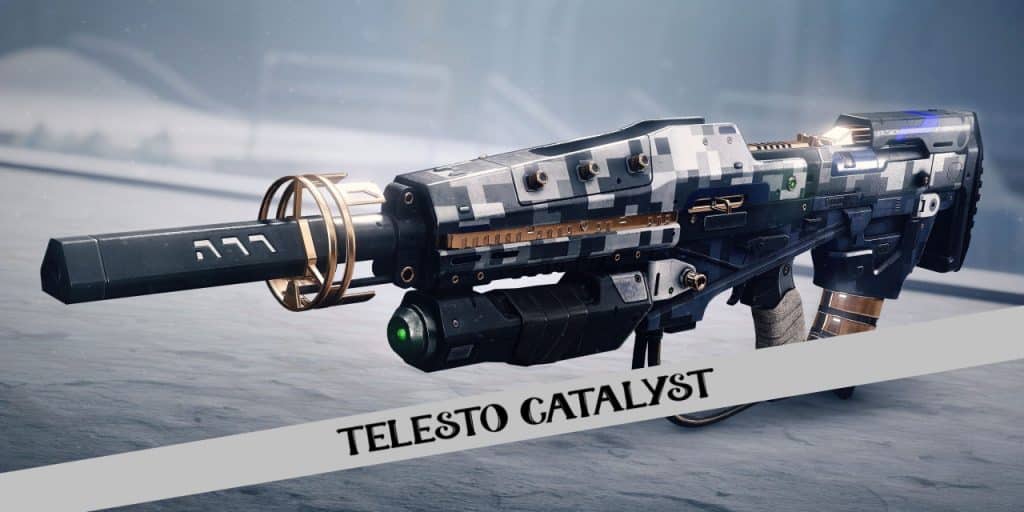 The infamous Telesto in Destiny 2, a fusion rifle that has consistently broken the game so many times it’s become a staple in the community. But that just goes to show how powerful and desirable Telesto is.

When it’s not broken though, it’s a great fusion rifle to have and comes in handy especially in the Crucible. Unload a fully charged shot into an enemy Guardian, run away for a second, wait for the delayed explosion, and they’ll be dropping like flies.

Catalysts are unique modifiers for Exotic weapons that come with a variety of possible boosts. Catalysts provide stat boosts, give you a bonus perk, or increase your magazine size.

To unlock Catalysts, however, you’ll have to complete objectives that are unique to the Exotic weapon. This could range from completing certain Quests, getting kills, completing Crucible matches/Nightfall Strikes/Gambit, etc.

After you find the Catalyst, you’ll also need to complete another objective to unlock upgrades. These are generally easier to do and typically involve getting a certain number of kills in PvE or PvP game modes.

Just for your information, non-exotic weapons can unlock stat boosts using Masterworks. Catalysts are Masterworks specifically for Exotics, so if you were getting confused, that’s all you need to know between the two.

Telesto comes with a seemingly sub-par Catalyst at first glance but can be useful if you know what you’re doing. The Telesto Catalyst comes with the “Deeper Pockets” perk.

Deeper Pockets increase your ammo reserves allowing you to store more ammo. The perk applies to both reserve ammo and your magazine, increasing the clip size by +3.

This increases your magazine from a shoddy 4 clip to a plentiful 7. What this translates to in real-life usage is more boom booms and explosions while you’re running around planets causing havoc.

With a higher magazine size, the advantage is obvious; getting more shots in before having to reload. But the beauty of this perk on the Telesto is making an already powerful weapon, even deadlier.

With the Catalyst, it makes it much easier to mow down Majors, Champions, and even powerful Bosses. It’s also great for clearing waves of clumped-up enemies and Crowd Control (CC).

And since Telesto’s shots are delayed explosions, you can use it to create more traps for enemies to walk into. These explosions rack up over time so it’s a great damage dealer in Crucible, Gambit, and almost every other game mode.

Sure, there might be better weapons more suited for these tasks but it’s still a welcome addition to the arsenal for a different killing experience.

Trust me, using Telesto in the Crucible is a great way to rack up kills. If they don’t kill you before they explode, that is.

How To Unlock The Telesto Catalyst

Finding the Telesto Catalyst is much easier than before but will still require some grinding.

The only way to get it is by completing Lost Sectors on Legend or Master difficulty.

Lost Sectors are Destiny’s version of dungeons and they’re relatively short. You can easily go through multiple Lost Sectors in a single run. But for both Legend and Master Lost Sectors, there are only 2 per day.

These change with the Daily Reset so you’ll need to keep track of which Lost Sectors are available for both the Legend or Master difficulty. Here’s a site that keeps track of everything. Thank us later!

If you were planning on getting the Telesto Catalyst solo, you’ll also have a chance of an Exotic Armor drop for either the Helmet, Chest, Arms, or Legs depending on the current rotation.

But just completing the Lost Sector with a Fireteam or solo will give you a chance to unlock the Telesto Catalyst.

Another thing to note is you need to first complete the normal version of the Lost Sector before gaining access to the Legend/Master version. So if the current rotation is a Lost Sector you haven’t completed yet, you’ll need to do that first.

You’ll also need to be at least Power Level 1270. This changes as the max Power Level increases in Destiny 2, but it’s a good idea to be as powerful as possible before attempting a Legend/Master Lost Sector.

The Legend and Master difficulty Lost Sectors Power Levels are as follows:

It might be frustrating to find the Telesto Catalyst solo and some players have reported doing 20 – 40 runs or more before getting it. You’ll need to take your time learning how to beat them efficiently.

For some Guardians, certain Lost Sectors are easier to complete than others. If you keep track of the current Legend/Master Lost Sectors, you’ll eventually find one that you’re comfortable with doing.

But if you still need some help, here are some quick tips to optimize your Telesto Catalyst solo farming.

The first thing you’re going to want to do before starting any Legendary/Master Lost Sector is to look at the Modifiers. These can make or break your run if you don’t pay attention.

Some important Modifiers to look for include “Burn” (Arc, Solar, Void), Shield, and unique Modifiers like “Fire Pit” which spawns fire pools that cause damage over time after killing Acolytes.

You’re probably going to want to keep track of the “Burn” modifier as enemies in these Lost Sectors are highly resistant to elemental damage that doesn’t match their shields. You’re also stuck with the loadout you start with, so equip your gear appropriately before starting the encounter.

Equip weapons and mods that will counter both Champions and the Burn modifier for the Lost Sector.

Champions also have certain modifiers that make them even more powerful like “Unstoppable” or “Barrier”. You’ll need the appropriate mods like Anti-Barrier and Unstoppable to affect them.

If you were looking for the Telesto Catalyst solo, I’d highly advise doing this in Legendary Lost Sectors rather than Master.

Even though Master has considerably better rewards and drop rates, you’re going to get blasted doing them alone.

It’s not impossible, but it’s much faster to get into a Legendary Lost Sector, finish it successfully, and repeat than it is to trudge through a Master Lost Sector alone. There are also harder + more modifiers in Master Lost Sectors which makes farming harder.

Fight From A Distance

A general tip that I’d give to almost any player farming Legendary and Master Lost Sectors solo is to fight from a distance. This might not be your preferred playstyle but will pay off greatly when you do.

It’s easy to get swarmed by countless grunts firing and charging at you. Clear off waves of these enemies and work on damaging the Champion/Majors from a distance with a rifle, bows, or any weapon you prefer.

Retreat when you need to and get into cover to restore some health. Charging in haphazardly will not work here. Once you clear out some enemies, you’ll have an easier time facing off with the Champions in a 1v1 setting.

It’s no secret that after multiple nerfs and reworks, Telesto isn’t as powerful as it used to be.

The Fusion Rifle has broken the game so many times it even has a site dedicated to reporting every bug it’s ever had. Goes to show just how many times the gun has been reworked to fit into the game’s rotation.

Even with its troubled past, however, Telesto and the Telesto Catalyst in Beyond Light are still viable in the current meta for both PvP and PvE content.

Telesto features high stats in the Impact, Stability, Reload Speed, but takes a hit in the Range category. But since Telesto doesn’t suffer from damage drop off from longer ranges thanks to the Intrinsic Trait Unplanned Reprieve it’s a negligible stat.

What this means is even though you’re shooting from further away, you won’t notice lower damage since Telesto’s bullets attach to enemies and explode. You don’t have to get up close to use the fusion rifle effectively.

Telesto also has an auto-reload ability for Kinetic and Energy weapons on multi-kills.

You can kill 2-3 enemies and have Telesto reload itself which is useful when you’re in the middle of thick waves.

Combined with its max damage potential when applying both the Catalyst and appropriate mods, Telesto is still very useful in many situations. It’s not going to be game-breaking at this point but is solid enough a weapon for most PvE and PvP content.

There’ll always be newer and better weapons in Destiny 2 but Telesto will persist. It’ll be a lot of hard work grinding for the Telesto Catalyst, but it’ll pay off in the end. Even if it does take you a while to find, it’ll be satisfying when you finally do.

More Destiny 2 Guide for you to checkout: 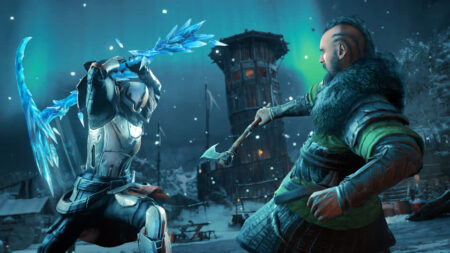 How To Get Destiny 2 Dusklight Shards 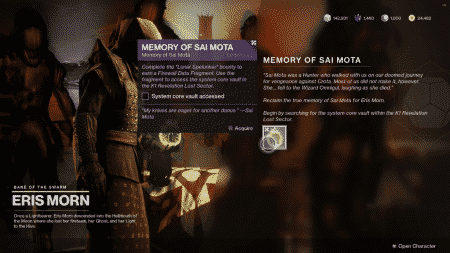