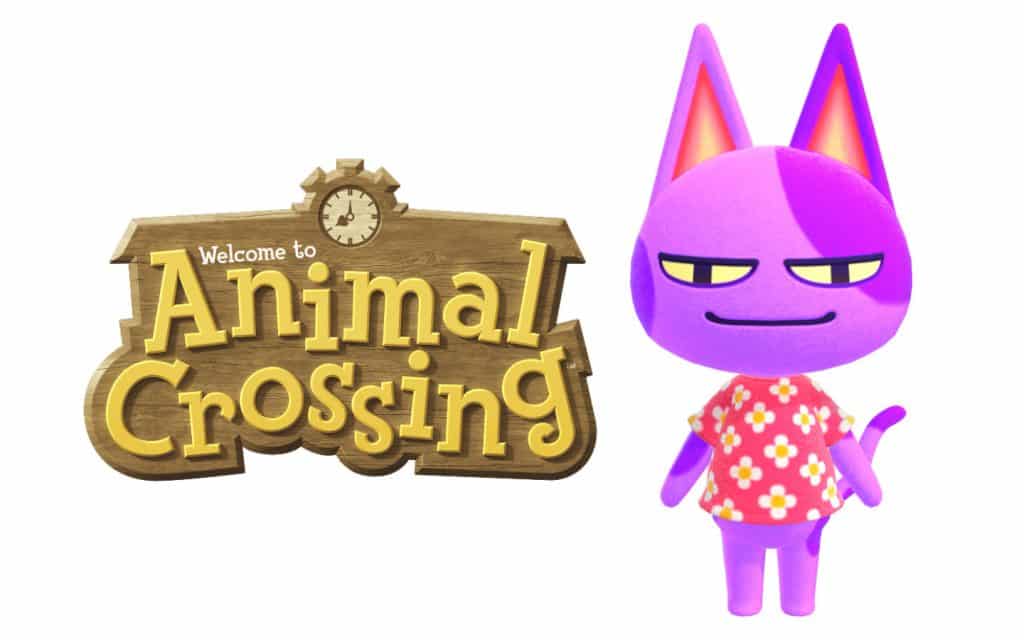 If a laid-back cat villager is someone you need on your island, then Bob is the cat for you.

A long-time iconic villager of the Animal Crossing games and a popular pick among fans, Bob is a great lazy villager to recruit. Time to chill and get to know more of him in this Bob Villager Guide!

Who is Bob in Animal Crossing: New Horizons?

A cat villager with a Lazy personality, Bob has joined the Animal Crossing games right from the start.

He has been in all games to date and is actually the first villager ever made. His birthday is on January 1st.

His English name, Bob, comes from bobcats, which is fitting for him as a cat villager. In Japanese, he is called Nikoban, and it comes from an idiom in Japanese that says “neko ni koban” or “giving a gold coin to a cat”.

The idiom is saying that it is pretty useless to give something important to someone who doesn’t appreciate it, just like how giving a cat some gold coins would be futile.

As the first Animal Crossing villager ever created, these simple names fit very well for Bob!

Bob’s character design might look simple, but there’s uniqueness and memorability in it! He has purple fur with darker purple spots on his face and body.

He has pointy ears, with the inner parts in shades of pink and yellow.

His eyes are half-closed, making him look sleepy or relaxed, which is fitting for a Lazy villager like him. It also gives him a cunning look, an expression that befits cats.

Throughout all Animal Crossing games, he has worn the Blossom Shirt or Tee. In New Horizons, you will sometimes see him with an Eggy Parasol when it’s raining, or a Classy Bag when strolling around.

He’ll snack on some sandwiches or a chocolate popsicle, or sip from a smoothie or coffee cup. Lazy villagers do love to snack!

To possibly mimic the sound of a cat spitting out some hairballs, Bob’s English catchphrase is “pthhpth”. This is even mentioned in his Animal Crossing e-Reader Card Profile where it states that he has a habit of spitting while talking.

In Japanese, he says neko in his sentences, which sounds like the Japanese word for cat. You’re definitely a cat, Bob. No way around it!

Lazy villagers like Bob love taking it easy. If they can nap all day and snack all the time, they would call that paradise.

Once you get close to Bob, he will show his affection and endearment to you by telling you he thinks of you a lot of times, cries when you’ve been away too long, and loves to share his snacks with you.

Lazy villagers can get along well with other personalities. Because of their laid-back manner, they can interact and joke around with their neighbors.

Their love for food and silly challenges can mesh together, resulting in funny interactions with other personalities. Their Smug friends would be fascinated and maybe slightly repulsed.

Because of this, these two can quickly become friendly with each other, although Normal villagers might get ruffled when their Lazy friends tell them spoilers of their favorite movies or play silly games with them.

Like other Lazy villagers, Bob also looks up to his Cranky neighbors. To him, they are the perfect role model of coolness and adulthood.

Bob loves to share his ideas with Crankies and get their advice or opinion on things. Whether the Cranky neighbor is a beacon of proper manners is up to you to decide.

For amusing interactions, have Bob talk to his Peppy neighbors! Bob and his Peppy friends will usually talk about the silliest things, from licking a fish to arguing whether the world is round like your head.

Either way, your head is a victim of this hilarious chaos.

The exterior design of his house is quite simple. He has a Turquoise Slate Roof, Yellow Stucco Exterior Walls, and a Red Wooden Door. The inside is not so simple, however.

Once you open that door, you enter to see a colorful kid’s room! Bob’s wallpaper is a Blue Playroom Wall, while the floors are covered with Colorful Puzzle Flooring. The furniture is mostly from the Wooden Block Set.

Bob continues to be quite popular in a lot of Animal Crossing communities. The combination of him being a long-time villager, his simple yet iconic design, his viral meme dance, his amusing Lazy personality, and him simply being a cat, contribute a lot to his popularity.

How To Get Bob in Animal Crossing?

The four methods to get Bob are Mystery Island tours, Campsite, inviting him from another player, or scanning his Amiibo card.

The first two methods require a lot of patience and luck, since there are 23 cats with 4 Lazy, and 63 Lazy villagers in total.

Meanwhile, the third method might involve a bit of trading within the community. If you have his Amiibo, it can be the easiest method to get him.

What To Gift Bob?

Bob in the DLC

A vacation filled with flowers is Bob’s Happy Home Paradise request. Fill his room with red, yellow, and white tulips to make him happy!

He was the first villager created and was given January 1st as his birthday.

Is Bob a good villager?

Yes! If you want a Lazy cat, Bob is your villager!

Can you get Bob as a villager ACNH?