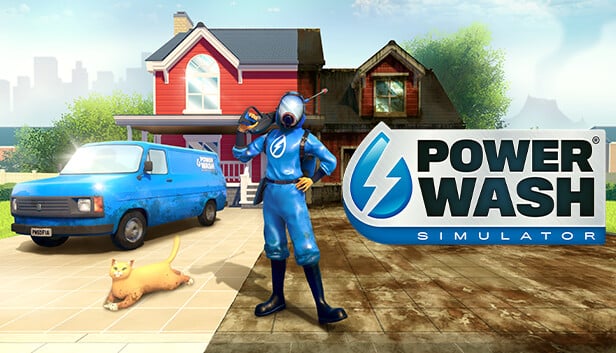 The home to the world’s best speedrunners, Awesome Games Done Quick gets $2.6M for charity in 2023!

This past Sunday marked the conclusion of Awesome Games Done Quick 2023, a week-long celebration of speedruns including a wide variety of unusual and exciting video games.

Playthroughs of Dark Souls 2, Neon White, and an unreleased Steven Seagal beat them up on the SNES finishes in record time at the charity’s first event of the year. Awesome Games Done Quick 2023 raises a record-breaking $2,642,493 for the Prevent Cancer Foundation.

Games Done Quick, Charity Gets It

Games Done Quick tweeted their fundraising total with the message, “Thank you to everyone who made this marathon possible, and to all of you for your great generosity and support.” It brings the total amount raised by the speedrun charity to $43 million since its inception 13 years ago. I’ve always admired the speedrunning community for coming together to set world records and participate in some unusual speedruns to raise over $2 million for charity. An all-time high score was achieved in the aforementioned Steven Seagal video game, and a record was set for a six-player run of the Powerwash Simulator.

All-Time High Records During The Event

Aside from being the last event Mike Uyama oversaw as CEO, Awesome Games Done Quick 2023 was also the event’s founding event. To “take a breather and a holiday” before “plunging deeply” into his next endeavor, he has decided to resign from his current position. Former GDQ director of operations Matt Merkle is now the new director. Frost Fatales, an all-speedrunning women’s competition, will be his first event in charge from February 26 to March 4. Afterward, on May 28-June 4, the Summer Games Will Be Over In A Flash.

While we’re talking about this year’s schedules, why not take a sneak peek at our list for all game releases, whether confirmed or unconfirmed, in 2023?