What is DLC and How Does It Work? 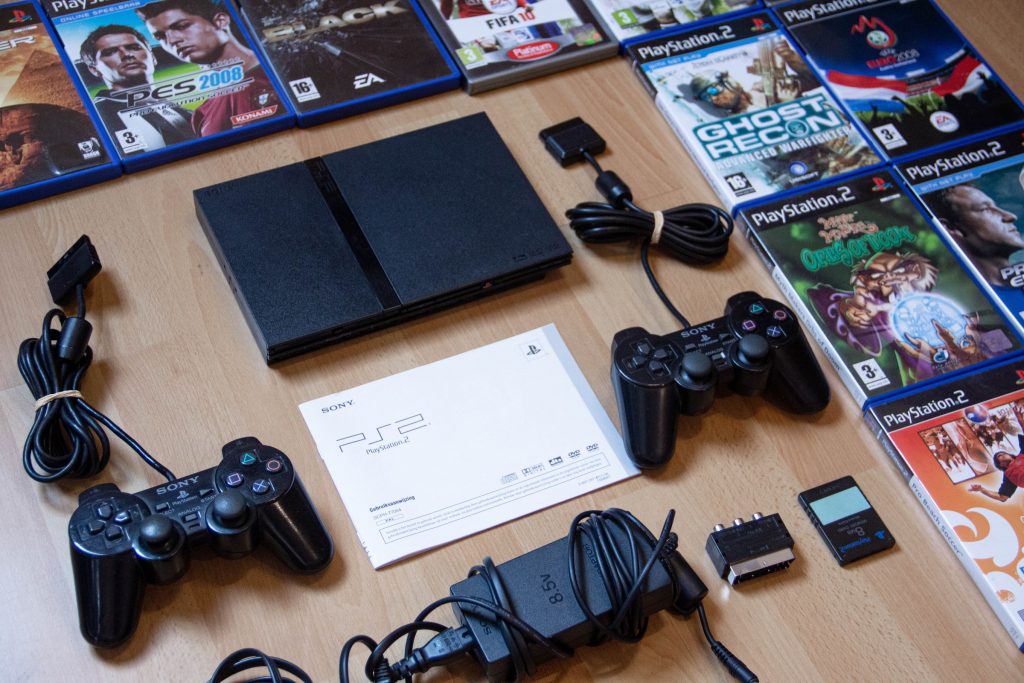 Before now, games had a specific beginning and an end. Gamers would start a game and hope to finish it, competing with their peers to be the first ones to get to the end. That was what gave most gamers bragging rights at the time.

However, the world of gaming is different now. A lot of gamers are becoming dissatisfied with the fact that the games have a specific end. And most of them crave to keep playing their favorite games. Hence, this and other factors was what gave birth to the idea of DLC.

DLC gave developers the ability to provide their audience more and correct some mistakes or faults that their game may have had.

What Does DLC Stand for in Games?

DLC means ‘downloadable content.’ It is additional digital content that a gamer can install even after having a complete version of the video game. DLC usually becomes available online within the game, or it can be uploaded to a gaming platform like PlayStation.

Sometimes, the additional downloadable content is free while at other times, it comes with a price, and you need to pay for it.

DLC, when installed, can change or add certain things to the gameplay. Some of them create changes in the skins or voice-overs. While other DLCs can add new areas to the game or change the whole outlook of the game. It depends on what an individual developer needs to do with the downloadable content.

DLC gives the developer the ability to add hundreds of hours of additional playing time to the game. Also, add extra scenes and make the game almost unending. With DLC, the developer can go back and fix some issues that the game has before it is released.

There are different types of DLCs. Besides, there are various purposes that it can accomplish. But here are the main types of DLC that games offer:

As you can see, game developers can do a whole lot with DLC, and this is why almost every game in the market has a DLC or gets a DLC release from time to time.

We can trace back the concept of DLC to the 1980s with Atari’s Gameline service. But these were not considered to be standard DLC, so it was not credited with normalizing DLC.

Games like Guitar Hero and Just Dance became very reliant on DLC to keep their gamers hooked. Now in the 2000s, social media and mobile gaming has made DLC almost normal. Now every game comes with a DLC, and gamers can quickly download new content without going through any strenuous processes.

As of the time of writing this post, almost every major console or mobile game in the world supports DLC. It simply shows that it has come to stay.

The idea of DLC has seen its fair share of criticisms in the past years. Some individuals accuse developers of releasing low-quality game versions, so they can create a DLC to make it more exciting.

The complaints have been there. But, a majority of gamers and stakeholders embrace the idea, and this is why it has become a standard feature.

Some DLCs are free, but others are not. Many game developers use DLC as a way to generate income. They monetize it, and the cost varies.

Some come at a few cents while others cost as much as the base game itself. However, some developers sometimes split the DLC into smaller purchases, which are “microtransactions”. These remote purchases range from items to costumes and sometimes playable games. They are the most common route to monetize free games.

You might download a game for free. But to get some additional perks, these microtransactions are laced all over the game. These purchases help to make the game more comfortable for you and generate more income for the developer.

So it’s a win-win situation for everybody. Another way of monetizing DLC is by using “season pass”. These are sold very close to the initial launch date of the game. It allows the gamer to download all the current and upcoming DLC that will release within a specified period of time. It usually comes at a lower price than if the gamer decides to buy them separately.

There has been heavy criticism regarding the act of monetizing DLC, especially the idea of season passes. Some claim that those season passes are overpriced, and the developers are not honest. Because gamers don’t get what they pay for until after some months, many are sceptical to the actual worth of what they buy.

Also, many developers do not include their expensive DLC with season passes. However, they sell them separately. And this draws further criticism.

What Does User-Generated DLC Mean?

Well, not every DLC is published by the game developers. Sometimes players who create in-game content create the DLC and make it available for download by the general public.

This type of DLC is called a “mod”. It has become a widespread phenomenon because a lot of professional gamers have a fan base on Twitch and other platforms. So this influence gives them the leverage to create these in-game contents and make them available.

Some people are skeptical about these types of User-generated DLC. Some say it is a route through which hackers gain access to your data. But the truth is most User-generated DLC is safe, and you really have nothing to worry about.

1. Downloadable Content (DLC) and Expansion Packs – Are They Same?

Most people use these two terms interchangeably. But they are not fundamentally the same thing. Also, a DLC is much bigger than an Expansion Pack. Furthermore, one cannot download the DLC from a different source. The official manufacturer of the game has to release it.

Simply put, the DLC has replaced the Expansion Pack, as most game developers now use it.

It is a question that many sceptics have asked in the past. The truth is that microtransactions have a wide acceptance among many gamers. But in recent times, some companies are using it as a means of exploiting gamers and squeezing money out of them. Some believe that gamers are being taken for a ride. But because of the increased interest and passion for gaming, they do not seem to care.

Microtransaction, in itself, is ethical. However, the constant need to download new features and pay for them has become unethical. Some game developers are misusing it these days.

3. Which Was the First Game to Have DLC?

As mentioned earlier, the first game to have DLC is Total Annihilation in 1997, and this opened up the use of DLC and made it more popular amongst top game developers.

DLC in itself is a fantastic idea. One can use it for good as well as to exploit gamers. But the concept in itself is not wrong, but its application is what determines if it is good for the gamers or bad for them.

Games like Fallout were credited for being good as far as DLC is concerned because the DLC offered hours of additional gameplay and gave the game a new, upgraded look. Whilst some other games had a lousy DLC because it did not change much and gamers paid for those little almost unnoticeable changes.

5. Finally, Is DLC Going to Exist in the Coming Years?

The answer is yes, DLC is not going anywhere anytime soon. That’s because of the level of acceptance it is enjoying amongst gamers and developers alike. And also some companies are building their whole philosophy around DLC, further proving that it has come to stay.

Downloadable Content or DLC has indeed brought a lot of changes about gaming. And it has made a whole lot of things possible. It has rendered some games endless and given developers the flexibility to strip their games bare and build something more exciting. It is undoubtedly here to stay even amid its critics and misuse. That’s because its benefits far outweigh its disadvantages.