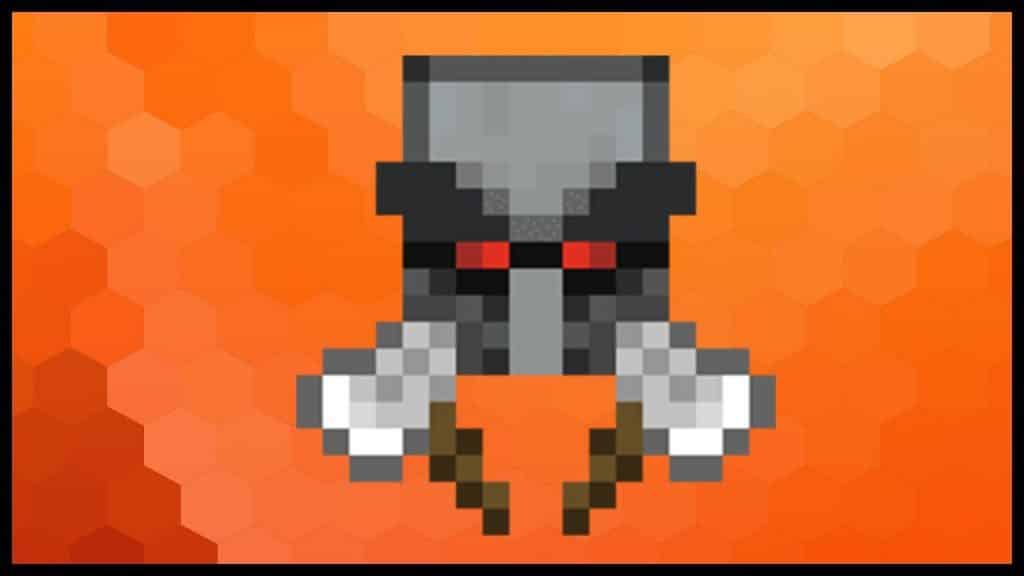 Just imagine one day long after you kill a bunch of hostile mobs in Minecraft and suddenly, you see a new effect with an angry face and two cross axes icon, what does that mean?

What is The Bad Omen Effect?

Bad Omen is a status effect that can start a Raid when the player has this effect enter any villages in Minecraft. It is just like the villager is getting revenge for your action.

How To Get the Bad Omen Effect

When you enter any villages in Minecraft with this effect, the effect will be removed and the Raid event will be started! In which, the village will be attacked by many waves of mobs such as vindicators, witches, evokers, pillagers, and ravagers.

On the normal difficulty, you will face 6 waves with the mob count up to 41-57. Which Hard and hardcore mod, you will fight 8 waves with 64-102 mobs with all variants and enchanted weapons.

The fight continues as long as both sides are not defeated. If all of the villagers are dead or all the beds are destroyed, the Raid is defeated and all of the hostile mobs will celebrate.

On another hand, if you and the village can kill all the mobs in the raid, you will receive the Hero of the Village status, which will give you many special traits towards the villagers.

It depends. If you don’t care about the Villagers, just start the Raid to kill mobs to earn experience points as well as loot from the hostile mobs. Otherwise, protecting the village to make the trading hall is a wise choice as well.

How long does a bad omen last?

Bad Omen effect last for 100 minutes in a real life. Or 1 hour and 40 minutes. So it’s good to go mining for a long time before entering any villages if you’re afraid of the Raid.

Why do pillagers keep spawning?