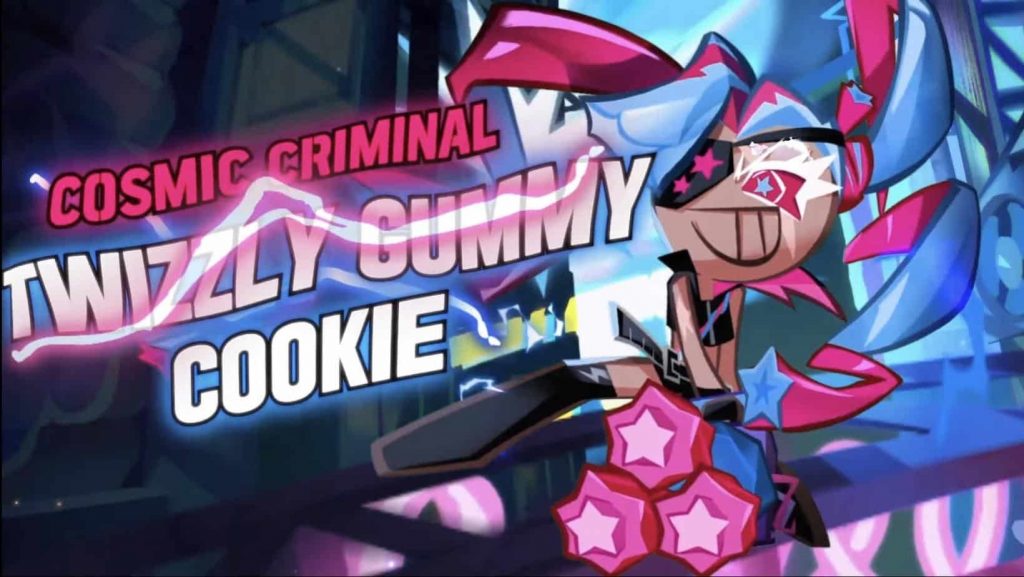 This electrifying gummy Cookie is an Epic, Ranged Class positioned at the Rear. Playing her role of antagonist with glee, this troublemaker Cookie revels in making trouble with her band of misfit outlaws.

Described as, “Gummy wires twisted here and there, sparks flying everywhere! Maybe that’s why Twizzly Gummy Cookie’s temperament is like chaos itself,” this electrifying little villain is sure to give you a crackling good time!

Here’s everything you need to know about her.

As a Ranged Cookie, Twizzly Gummy specializes in long-range attacks which can be aimed at multiple or single targets while safely protected by her teammates from the rear.

Hence, she is vital in team battles, especially since her skill Twizzly Beam deals a lot of DMG. Keeping in mind her strengths, here are the Toppings best suited for her:

This is the best Topping for Twizzly, no questions asked. The only thing better for a Cookie that attacks from afar is her hits getting stronger.

And that’s exactly what this Topping does. It also increases the chances of you taking down your enemy in one big hit.

At full power, the Juicy Apple Jelly topping increases Twizzly’s CRIT by X5%, making sure she gets that full damage in. With a full build, you’ll be able to take down your foes while dealing critical hits, making sure they lose maximum HP.

If we’re talking about an attack Cookie, we just can’t leave out a full Searing Raspberry build. As a Topping that increases ATK up to x5% when fully equipped, it’s a clear choice.

With a full Searing Raspberry equipped Twizzly on your team, your foes might just run away in fear. After all, she wasn’t the villain in Interdimensional Super Mayhem for nothing.

Remember to keep in mind the sort of battle you’re fighting when choosing your Toppings. A PvP fight is best fought with an Apple Jelly, while you might want a Searing Raspberry for a longer team battle.

Other than that, it’s best to keep Mala Sauce Cookie and Twizzly at the same time, due to Mala’s skill of increasing the CRIT chance of two allies with the highest CRIT in the first place.

The quickest way to get Twizzly was probably the Electroid Hunt event and the Reward-o-Matic, where players could obtain a limited currency by completing specified missions.

This was part of the Super Mayhem update when Twizzly was released. Since the event is now over, here are the other ways you can recruit Twizzly.

There are two banner systems in the game; the standard and featured banners. By clicking on the Probability tab, you can check if Twizzly Gummy Cookie is available.

First, you can pull Twizzly Gummy Cookie if she appears on the Standard banner. Twizzly has a 0.085% probability of appearing, which is pretty low.

Other than that, this cookie was also obtainable on the featured Mala Sauce Cookie banner, where there was a 0.044% chance of her appearing.

If you collect enough of Twizzly’s Soulstones, you can use them to bake the Twizzly Gummy Cookie.

Twizzly Gummy’s Soulstones can be obtained through both the Gacha and during World Exploration Dark Mode Stage 13-21. 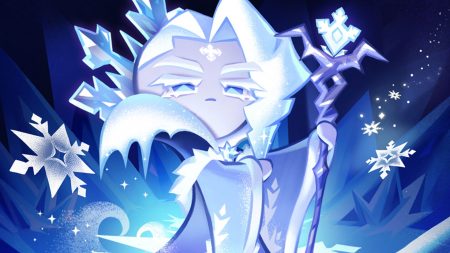 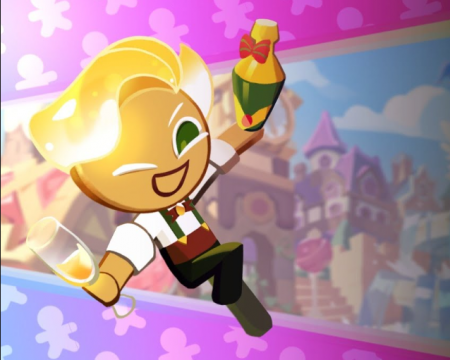 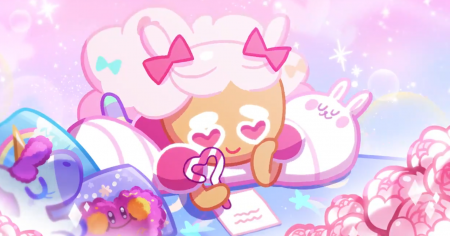 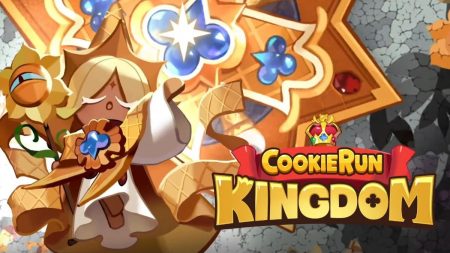