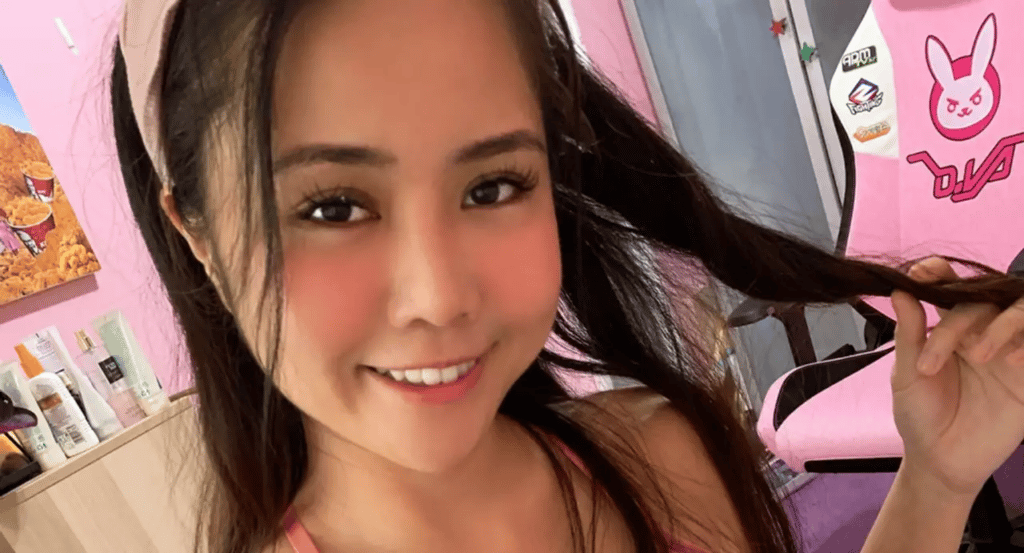 For those who may not be familiar, KiaraaKitty is a well-known Singaporean content creator. She specializes in live broadcasting from intimate settings like hot tubs. Hot tub streaming is a subgenre of “In Real Life” (IRL) streaming. Streamers get to relax in hot tubs while communicating with their viewers.

The grounds for the ban from Twitch

People who watch IRL feeds may have a heightened feeling of thrill and anticipation because they may never know what will come next. Streamers’ spontaneity and willingness to go with the flow can provide for some hilarious and engaging moments. However, broadcasters must remember that they are responsible for adhering to the streaming platform’s regulations and guidelines. Otherwise, a ban is just right around the corner.

Twitch bans KiaraaKitty from streaming for allegedly breaking the platform’s sexual conduct guidelines on January 22, 2023. According to the accusations, KiaraaKitty violated Twitch’s policies with her choice of attire and the way she carried herself during her broadcasts. Not for the first time has she been banned for violating Twitch’s sexual conduct rules. Due to her March 2021 hot tub stream, KiaraaKitty was permanently banned from streaming.

Mixed feelings from the community

Many of KiaraaKitty’s supporters and fellow content creators are mad by the news. Also, some are also standing by Twitch’s decision to put the well-being of its community first. No one knows for sure when the ban lifts for the streamer.

But KiaraaKitty has recently informed her followers that she is considering leaving Twitch in favor of other streaming sites, namely TikTok. A hallmark of Twitch is the platform’s stringent ban procedures, which are in place to protect the platform’s community and make sure that everyone can have a good time there.

Whether it’s discrimination, harassment, sexual material, or the disclosure of private information, the company will not tolerate any sort of misconduct. In fact, the company actively encourages its users to report any inappropriate content or behavior they encounter and to contribute to the development of a safe and welcoming community. Therefore, even the most well-known Twitch personalities might get a lesson for breaking the platform’s policies.

Similarly, Twitch also bans streamers who are allegedly “spoiling” a game too early. Due to the nature of tight release dates, a Dutch streamer gets a ban for showing off Forspoken from Twitch.