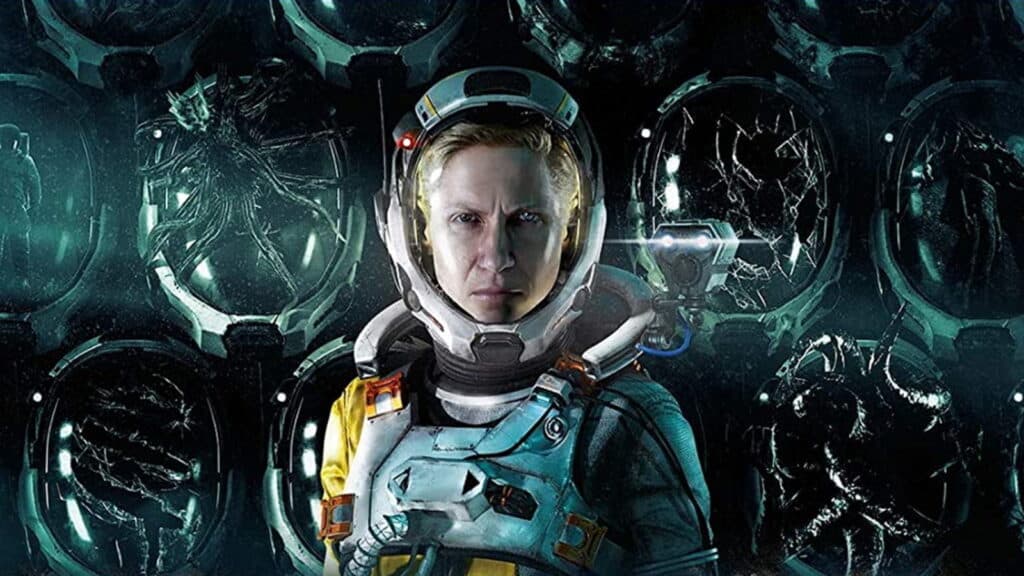 While the game does require a reasonably good computer, one demand by Returnal System Requirements is just out of this world.

In 2023, Returnal, which debuted on the PlayStation 5, will be released on PC. As expected from a PlayStation 5 exclusive, the game has outstanding visuals, yet the majority of the system requirements are manageable.

An Intel Core i5-6400 CPU and an Nvidia GeForce GTX 1060, which was formerly the most popular GPU utilized by Steam players, are listed as the minimum specifications by Steam. When compared to the rest of the build, the 16GB minimum RAM demand feels high, although it’s typical for AAA games.

Returnal vs. Other Top Games This Year

We looked at some of the most demanding PC games currently on the market to put those figures into context. Only 12GB of RAM is suggested by Cyberpunk 2077, and 8GB will do if you don’t mind playing on lesser settings. Microsoft Flight Simulator requires 16GB, while the recently launched Marvel’s Midnight Suns suggest the same amount. Marvel’s Spider-Man: Miles Morales and Marvel’s Spider-Man Remastered share this in-game demand.

We also have all the information you may need if you wish to know more about Spider Man 2’s release on PS5.

Is Going For 32GB Worth It?

Adding more RAM to increase your PC’s memory to 32GB is not a terrible idea because most enthusiast frequently come with that much. However, if yours doesn’t currently have 32GB of RAM, the update can be expensive if you’re aiming for Returnal System Requirements.

Some users might need to install two 16GB sticks of RAM in place of their current RAM. It’s possible that you’re utilizing DDR5 RAM if you have one of the top AMD or Intel CPUs, which raises the price of the update. If you assume that 32GB of DDR5 memory costs between $130 and 180, that becomes quite an expenditure only to meet the specifications of one title.

Here’s a trailer of the eyebrow raising Returnal, and you’ll see why it demands an insane amount of RAM.

Speaking of RAM, while we’re at it, we have something that might be fit for your PC building budget.

Undecided whether to buy or build your own PC, we have you covered in our extensive building vs buying PC guide.