A central antagonist in the Main Story, Pomegranate Cookie plays the role of the leading character in the Dark Mode storyline.

Read on for a complete overview of Pomegranate Cookie Run Kingdom, including her Story, Powers, and Skills.

The Pomegranate Cookie is based on the design of a Mudang, a practitioner of Korean Shamanism.

A mirror is one of three unknown heavenly objects in Dan’gun mythology, and bells are a ritual instrument used to invoke the will of the gods.

It is also said that this Cookie may have been modeled after a Japanese Miko, a type of shrine maiden or priestess.

The bells she holds might be kagura Suzu, a tool traditionally associated with Miko.

Pomegranate Cookie, dressed in her scarlet ceremonial attire with glimmering pomegranate decorations, was a young priestess of the Sacred Pomegranate Tree in the land of powerful sorcerers.

In spite of her upbringing, Pomegranate Cookie began to doubt her destiny when she was foretold to follow great Darkness.

When unstoppable Darkness overtook her homeland, she knew she had met her destiny and joined her mysterious new Master gladly.

As much as Pomegranate Cookie admires Dark Enchantress Cookie and speaks highly of her vision for Earthbread, she is ultimately betrayed by both her own sect and hometown, leading to their destruction.

Many believe that Pomegranate Cookie is romantically attracted to Dark Enchantress Cookie as she is unconditionally faithful to her, referring to her as Master.

She is aware of the horrors witnessed by her Master when she created her and uses those events to justify her admiration for the harbinger of chaos, describing her as the first to surpass her creators and defy her pitiful fate.

Pomegranate cookie’s crimson magic can act as an ally, restoring health over time for the entire squad as well as increasing attack power.

The Pomegranate cookie’s power is Darkness. According to her loading screen, “Pomegranate Cookie believes that true light does not exist, but only true darkness.”

Pomegranate cookie is an epic graded supporter who will stand on the Middle line and boost your allies’ attack power. It is said to be one of the best cookies you can use to enhance the attack power of your allies.

In addition to being one of the older Supports, Pomegranate Cookie doesn’t have a good ATK stat, so she attacks the enemy while idle. 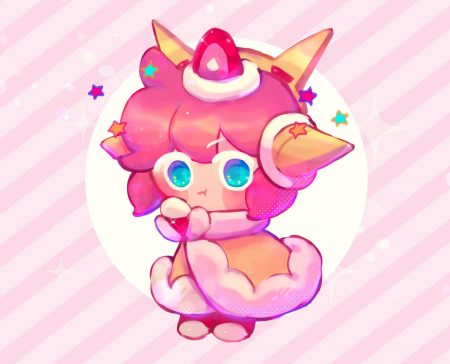 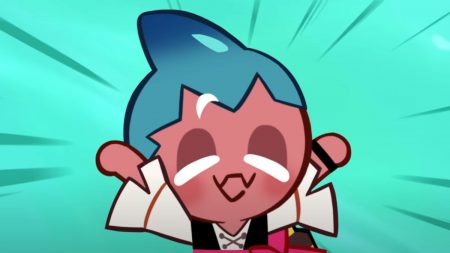 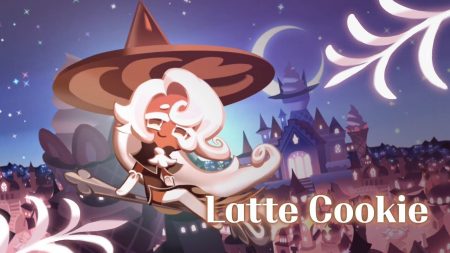 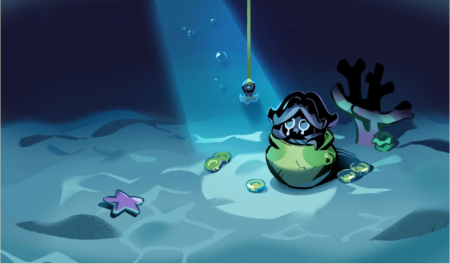