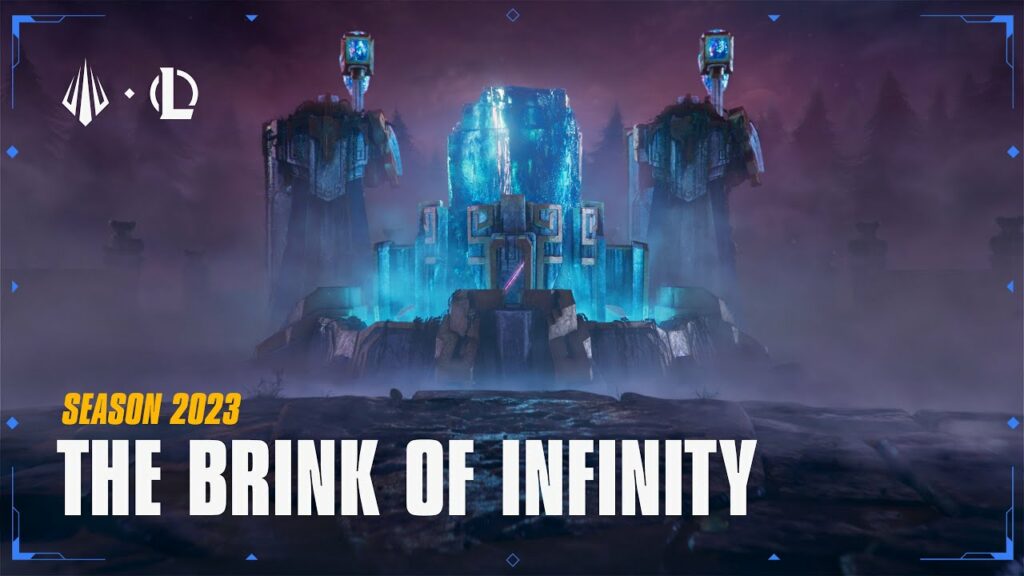 Riot Games publicly apologizes for the lackluster welcome to the League of Legends Season 2023 Cinematic and has pledged to be more transparent in the future.

Riot Games has apologized to the public through the League of Legends Twitter account after the Season 2023 cinematic got a lot of bad feedback. Moreover, there was a general consensus amongst players that the film did not effectively promote League of Legends or generate excitement for the upcoming ranked season. Even more so, they find last year’s cinematic to be more compelling than the current one.

The new trailer disappoints most fans

The League of Legends cinematic depicts epic conflicts between the world’s most powerful forces set to an original score in an effort to psych out the audience and hype them for the season ahead. The most recent video for League of Legends doesn’t offer much to show current improvements, such as new items, jungle companions, and champions, but there’s a lot to look forward to in 2023. Moreover, the Season 2023 cinematic is slightly over half as long as that of the previous season and has been lambasted globally for not containing much at all – the footage just follows a butterfly through Summoner’s Rift as a narration plays.

Riot Games, in reaction to the community’s backlash over the cinematic, has taken to Twitter to give a public apology, explaining that “extraordinary circumstances” needed a different approach to this year’s video, which strikes a different tone from those that came before. Riot admits the short video “missed the mark,” saying the company should have been more forthcoming about the problems it was having with the cinematic, and adding that more information about the game’s future will be released in the coming days with the start of the League of Legends 2023 Competitive Season.

League of Legends supporters are mad over the American League Championship Series (LCS) budget cuts and star contract terminations. Players believe Riot is balancing Yuumi to frustrate them, and even after the much-requested rework of League of Legends’ most obnoxious cat.

Despite recent setbacks and doubts about League of Legends’ future, Riot says they remain committed. They also recommended they should better inform the community about their future plans, especially their battle against smurfing with Premier Mode.