Developers at Frontier have done a great job with the sequel, which surpasses the original in gameplay, but the steep learning curve of Jurassic World Evolution 2 proved overwhelming for many.

So, players came running back to their already well-established parks in Jurassic World Evolution and started creating brand new JWE mods and add-ons.

As a result, there are over 1300 Jurassic World Evolution add-ons available on Nexus mods right now. Some of them are actually good, used by a vast majority. While others are just minor tweaks, not even worth it.

So, how do you decide which ones you need and which ones improve the gameplay experience?

There are two options. You can either scroll through the pages, read descriptions of every JWE add-on, and then download the ones you deem necessary.

Our focus won’t be on a single aspect of the game; instead, we have chosen mods that will enhance minor and major aspects of JWE.

You can expect fresh and new islands, expansion packs, new terrain, and brand new dinosaur species, along with some graphics improvements too. So, without further ado, let’s jump in.

Environment Rework is the most downloaded Jurassic World Evolution add-on, and it does exactly what the name suggests.

To be more specific, it makes the whole environment look more realistic and visually appealing. Even the terrain gets a new and more realistic texture, with a visible difference between dirt and shrub.

The rocks, trees, and other props get a revamp too, which brings a more natural feel to the game. For instance, rocks now have a more natural shape rather than a boring lump of stone.

And thanks to the new shape, making caves and cliffs is much easier now. Moreover, fallen tree logs at random places improve the scenery items and make the game look more realistic.

This mod also gives players the option of Reshade. With the Reshade, the game’s color grade appears a little darker and more natural.

As per the creator, the inspiration behind the Reshade was Jurassic Park: The Lost World. And we have to say he has done a terrific job with this JWE mod.

But this is an optional feature, and players can opt-out of it at the time of downloading.

If you don’t like the default JWE designs of the fences, you might want to try this mod out and change it up a bit. This JWE fence add-on offers a lot more variety with new shapes, sizes, and color choices.

Although, these new and fancy fences aren’t the so-called god-mode fences you get with the Indestructible Fences mod. Better Looking Fences mod only brings a cleaner and nicer look to the fences.

The best way to define it would be that the tourist won’t feel like they are visiting the Shawshank prison anymore. With 11 different fence designs that are safe and stylish, your park will look much better than it does with the rustic default fences.

If you are going to spend that much money on fences, at least make sure they look good by using this mod.

Although this is a risky one, it’s still the second most downloaded mod after Environment Rework.

Before we talk about the risk, let’s talk about what this mod does. It’s a pretty simple mod, to be honest. It will expand the islands and provide more real estate for you to build a bigger dino-park. Seems harmless, but it isn’t.

The first problem is that you’ll have to build afresh. To enjoy more landmass, you’ll have to let go of your existing park and build from scratch. Although, this might excite players that are looking for a new challenge.

If you accidentally open your old parks with this mod, it will cause a glitch in the game. The old parks will get stuck in the expanded islands, and you won’t be able to build on anything anymore.

The only solution to this problem will be uninstallation and reinstallation. Making a backup of your parks is strongly suggested before getting this add-on.

Want to learn about a hybrid dinosaur species and treat your tourists to a never-before-seen animal in Jurassic World, download the Dracodentitan mod. The new dinosaur is usable in Sandbox as well as Campaign Mode, and it doesn’t require any DLC either.

Dracodentitan is a hybrid of Polacanthus and Baryonyx, making it a ferocious, agile, and brawny animal. The nasty front teeth, yellow eyes, and dragon-like hide make this hybrid dinosaur the perfect stuff of nightmares.

To add to the authenticity, the creator of this mod went on to create a comprehensive Ingen Database for this hybrid beast. You can read about the origins and complete genetic makeup of Dracodentitan in the lab.

Aside from our favorite hybrid Dracodentitan, there are plenty of mods with new dinosaur species that you should definitely check out.

In an attempt to get movie-accurate dinosaurs in Jurassic World Evolution, creator Lucca made this Jurassic Park Extension Pack.

Few prominent changes include the Tyrannosaurus Rex and Velociraptor from Jurassic Park I, II, and III.

From Jurassic Park: The Game and Jurassic Park Trespasser, the mod brings Troodon, Herrerasaurus, Albertosaurus, and a handful of others.

And to refresh the memories, the old paddock and location signs icons make a comeback, a bunch of fresh loading screens is a nice change from the dull blue screen, and to top it off is the classic Universal intro.

The iconic goat from Jurassic Park is also part of this expansion pack. For nostalgia alone, this mod is one of our favorites.

For a game focused on constructions and building establishments, Jurassic World Evolution has underwhelming tools and a stubborn environment. So, we weren’t at all surprised to see an add-on that targeted the terrain tools.

This is one of those Jurassic World Evolution mods that will vastly improve your experience by giving you a lot more control over your constructions.

According to the creator, the new terrain tools are similar to that of Planet Coaster– more choices and more customization.

The stock terrain tools of JWE stay intact and are mixed and matched with new tools, the biggest change being the introduction of sliders. You no longer have to create hills and valleys with preset brush sizes.

We aren’t sure how we feel about this mod, so we’ll let you decide.

Creator JustChill played through Jurassic World Evolution 6 times, and instead of finishing it up, wiped everything built on the 6 islands and saved the games separately.

What this means is that you can enjoy unlimited money and a high reputation from the very start and build your dream park without worrying about going bankrupt or facing any sabotages.

Moreover, this JWE mod is continuously updated with every new DLC release, but the creator warns about incompatibility with certain versions.

All of these save games were created on the Deluxe Version, so it won’t work with pre-orders or other versions. If you try to make it work, you might corrupt your original too.

We do suggest you read the description of this mod before installing it.

So, it’s time to stir up the dinosaur controlling AI and bring some new behaviors to dinosaurs in certain situations.

The creator wanted the dinosaurs to be ‘less stilted,’ and that’s exactly what this mod does. This mod overhauls dinosaur movements, stress dealing, intelligence, and diet too.

For example, after installing this mod, you’ll rarely see the heavy-weight dinosaurs running around for no apparent reason. Dinosaurs will move around according to their body and weight, i.e., more naturally.

Another overhaul is the dinosaur behavior when under stress. With this mod installed, not every dinosaur will become a blood-thirsty predator who wants to break out and kill everyone. Instead, the reactions will be varied, from calling for help to going unconscious and falling.

Read about all the changes from the creator’s notes.

If you don’t like seeing your hand-bred dinosaurs behind electrified fences, we suggest you give this mod a go. As the name suggests, you’ll get to use invisible fences and create cages that won’t affect your tourists’ view.

However, for now, the collection of invisible fences is limited to JW Light Steel & Heavy Steel fences and JW Light Cable & Heavy Cable. The electric versions of the fences and cable will also be visible.

The creator is working on expanding the collection, and when that happens, we’ll be the first to update this description.

It will still leave a dirt print, so you know it’s there. But the print can be covered up with paint or foliage.

There are a lot of reskin mods for Jurassic World Evolution, but JWE Vehicle Reskins is one of the closest you can get to the movie vehicles and air rifles. This mod livens up the jeeps and helicopters with Jurassic-Park-like vivid colors and realistic textures.

Both the Excavation Center and ACU helicopter get fresh reskins along with the tranq-gun and ranger vehicles.

How To Install Jurassic World Evolution Mods for Steam?

And that is where all this gets a bit tricky and time taking.

Each of these mods changes different aspects of the game, which means you need to place them in the correct folder, or they won’t work. Luckily, every creator of every mod listed in this article provides the complete location of where you have to place the files.

For instance, here are all the instructions you need to follow to install the Enhanced Terrain Tools mod.

That’s why we suggest you read the complete description of every mod on the Nexusmods website.

Some of the mods require file injections so you might have to download and install third-party software too. The most common is the Cobra Tools, a package of all the required tools needed for modding Jurassic World Evolution.

Check out this video tutorial and follow it step-by-step until you get the hang of it.

As creators publish new modes, we’ll check them out first and bring you the ones that are worth installing. You can check out new weekly releases yourself on Nexusmods or explore other categories to find some hidden gems.

Side Note: If you do find some good ones, share them with us in the comments. 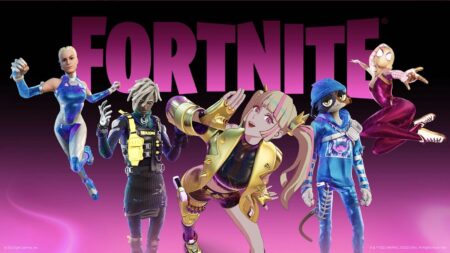 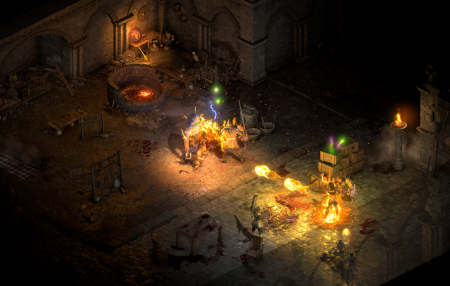 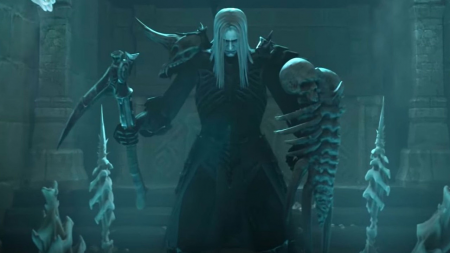 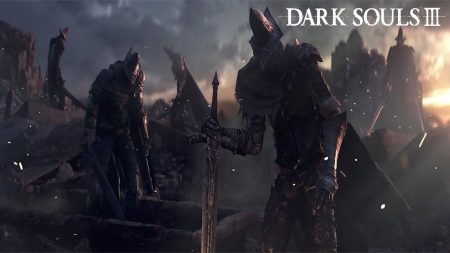