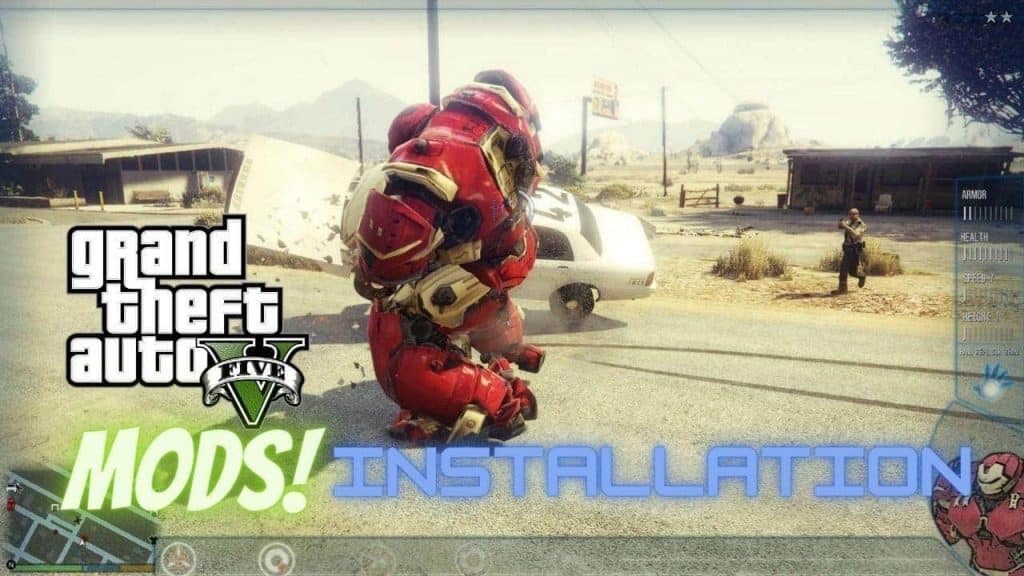 GTA V is one of the most successful video games even in 2020. A reason factor behind its outstanding success is realism (and surrealism!) in the gameplay along with the high degree of freedom. Packed with action and adventures, this game clocked $6 billion in worldwide revenues. It has sold 135 million copies to date.

Rockstar North has received critical acclaim for the gameplay, presentation, and graphics of GTA V. What if you found out there are ways to dramatically change the gameplay and do whatever you like, become superheroes, or fly cars!

GTA fan communities have been actively developing unique GTA 5 mods – they are one of the best gaming communities around. They have become a leading platform for users to discuss, team up, and create new mods. In fact, the use of mods in the entire GTA series has been a popular trend.

Is Modding allowed in GTA 5?

Rockstar’s policy regarding the usage of mods hasn’t changed since the launch of Grand Theft Auto 4 in 2008.

These policies only show leniency in using mods in single player. But you need to be cautious of having mods even on single-player if you keep switching between single and multi-player. We suggest keeping separate installations to avoid any chances of getting banned.

There are no specific rules regarding the use of mods in single or multiplayer mode. But a lot of players have been banned for using mods in multiplayer. Experts suggest players should not use mods in multiplayer to avoid unfair advantages. Once a player is reported, there is a good chance of him/her getting banned.

A ban period is for 30 days with no chance of appealing against it.

GTA V was launched by Rockstar with locked GTA file archives. It was a nightmare for every modder waiting for this game to release. But after a few months, the modding community found its way to the file archives.

Downloading Grand Theft Auto V mods is easy, you need to find a trusted website and download the one you find interesting. There are a bunch of websites from where you can get the latest mods. You should always prefer a trustworthy website such as –

Pro-tip: Save all your downloaded mods in a separate folder for easy access!

How to Install GTA 5 Mods?

Downloading mod is a simple task. The real challenge is successfully installing them on GTA 5. Each mod has its unique requirements. While some can work on their own, others need additional software support.

Before starting the installation process, you must fulfil the basic requirements to install mods on your PC. Apart from having a PC that can run Grand Theft Auto 5 at decent frame rates you need to have.

Script Hook is a library that allows access to GTA V single-player scripts. It converts the scripts to .asi plugin and allows you to write scripts. This app also includes the latest ASI Loading Software and a Native Trainer. In case you are new to this, Native Trainer allows you to process a large number of mods.

LUA Plugin allows the game to utilize the Lua programming language for creating mods. It will also allow you to write custom scripts inside the GTA V scripts folder. Installation process is similar to that of Script Hook V installation.

OpenIV is a multipurpose editing tool that can also be used as an archive manager for GTA mod installation. Download it here. Follow these steps to know how to install GTA 5 mods with it –

4. Steps for Installation of Mods

Download your mod file into the separate folder you have created for keeping all your game mods. Every mod comes with a readme file that can help you with the installation process (they are easy to follow). You will have to follow different steps for GTA mod installation if you have a Steam version.

Note: The process for installing each mod is different. So, consider this as a basic guide that could help you understand the installation process.

Can I Install a Game With Mods Already Present?

The possibility of finding such games is very slim. But even if you do find one, installing that game can be dangerous. Games like GTA V should always be purchased from official stores online or through steam. Downloading from a trusted website or original sources will surely protect your system from spyware and malware attacks.

Where Do I Add Mods That I Downloaded For GTA V?

For your mod to work successfully, you need to extract your mod file and copy the ASI file. This ASI file must be pasted inside the GTA V game directory. After pasting, you can open your Grand Theft Auto V and enjoy your mod!

Can You Play GTA Online With Mods Installed?

There are ways you can enjoy GTA V online even with installed mods. All you need is to create a duplicate of GTA V. Just copy and paste the Grand Theft Auto V folder in the same directory. This exercise will take some time.
After it is copied successfully, you can rename one version as original and another as modded. Install mods on the GTA directory named modded. Thus, you will have one original and one modded GTA V on your PC.

Will I Get Banned For Modding GTA V Single Player?

While there are no rules barring mods in GTA V single-player, players have been banned when playing online with mods or noticeable changes made to the script. Rockstar Games cannot identify if the players have used any mod online. They just ban the players found with a modified script.

Can You Play GTA 5 Mods With Friends?

Playing online with modded GTA 5 under any circumstances may get you instantly banned for 30 days. Repeated instances can lead to a complete reset of your gaming characters and progress. But playing with friends can be possible by using any updated multiplayer mods that allow the use of a custom server instead of the default Rockstar Game server. This might be the only possible way of playing GTA 5 with your friends. Mods such as Rage will allow you to play, host, and develop your own custom game modes on Grand Theft Auto V using JAVA and C++.

Will My FPS Drop After Installing Mods on GTA 5?

There is rarely any impact on the in-game FPS due to a mod. However, make sure that your system specifications match the recommended specifications of Grand Theft Auto 5. GTA 5 minimum system requirements are –

While mods greatly enhance the gameplay, allowing unconventional freedom to the user. It is recommended not to use such settings while playing on multiplayer mode. The GTA series has been popular for its compatibility with the single player mods community. Hence you can enjoy single player modded GTA V gaming experience very easily. But we recommend not to open online gaming while having a mod, or at least on the Rockstar server! 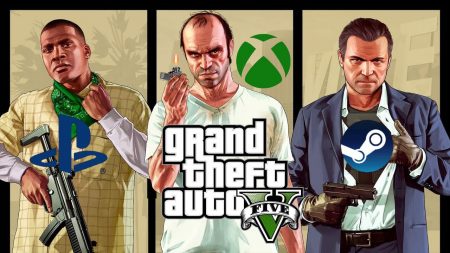 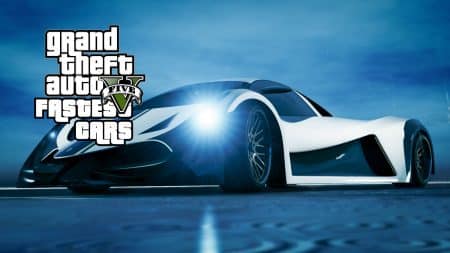 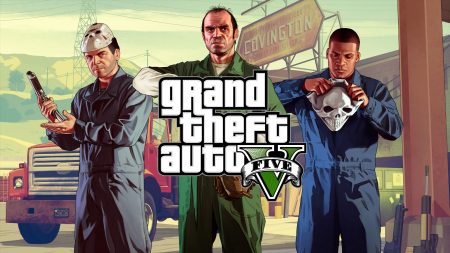