Ever wondered how Discord releases its new features? Well, after the team decides what new feature to add, the developers work on the code and then release it to a team of testers for testing.

After a basic round of dev testing (also referred to as Unit testing), the code is released to the QA for testing. But, to get all possible hands-on board, Discord releases untested features to the interested few to sieve out as many bugs and application issues as possible.

This is how Discord Canary came into the picture.

In this post, we will detail to you the Discord Canary client and how to install it on your machine.

You will also find out what to expect from this early release build of Discord and whether or not it is your cup of tea.

What Is Discord Canary?

Discord Canary is an alpha build of the Discord desktop application.

This is the first test build of Discord which is only intended for developers and testers. However, if you want to check out upcoming Discord features before they are rolled out, this is the build for you.

But the Discord Canary is bound to have a ton of bugs, as it is still part of the test bench.

While using it, don’t be surprised in case Discord crashes or errors start popping up. Software testers use this version of Discord to test out newly developed features, patches, or security/ bug fixes before it is released to the masses.

Alpha builds or software applications that are still under test are called Canary because earlier miners used to take a Canary with them to work in the mines to check any threats of Carbon monoxide poisoning.

If the Canary survives its trip into the mine and back it proves that the air isn’t poisonous. And that’s how Alpha builds got their name.

You can download a version of Discord Canary on your desktop or even access it from your browser. But being a test build, you are bound to encounter a lot of bugs in it.

Discord Canary is safe to use but it’s not at all stable. While running it, there are high chances that it might crash, some functionalities might not work, along with performance issues.

So it’s better to stick to your regular stable build for your daily usage.

The primary target audience of Discord Canary are developers, testers, and serious enthusiasts who are eager to know about the next big Discord feature.

Testers use this Alpha/ Canary build as their testbed to find defects and report them to the Discord team for resolution. The fixes are then incorporated in Discord Canary and once stable the feature gets cherry-picked and added to the stable build.

You can also download Discord Canary and report bugs to help their development community.

To do so you have to join the Discord Testers server and report bugs with proper evidence.

How To Get Discord Canary on Mac and other platforms?

You can install and use the Discord Canary client on your Windows or Mac, and also access it over the browser.

However, the Canary client isn’t available for iOS and Android and you have to use TestFlight and Alpha clients respectively.

Use Discord Canary Client on Bowser

By using Discord Canary on a browser you will be able to test a subset of features available on the desktop application. For example, on the browser version, push-to-talk voice access isn’t available.

However, make sure you are not using Internet Explorer or use Edge browser version 17 and above.

You will require a Canary installer depending on your platform.

Click on this link to download Discord Canary Windows. The installer (.exe) will be downloaded on your local system. Then you can trigger the download and install Discord Canary on your Windows machine.

The package is roughly 70MB in size for both Windows and Linux platforms. After the installation, log in with your Discord credentials to start using the testbed.

After installation, you will see a golden Discord Canary icon. Launch the application and log in with your username and password to check out the latest features (in the rough).

Visit the iOS app store and download the TestFlight app on your iPhone or iPad. TestFlight is the beta version of discord, which means it will have fewer bugs and is a bit more stable than Discord Alpha or Canary.

Make sure that app notifications are enabled so that you are notified whenever a new beta update is dropped.

Sometimes Discord only publishes an updated version of TestFlight only at the beginning of the month. So in case you are unable to download TestFlight from the app store, just wait until the start of the month.

Once TestFlight is successfully installed on your iOS device, sign up at their website to start testing the beta version.

At any point, you want to stop testing its features, launch TestFlight, and then open Discord, and tap the Stop Testing link at the bottom.

Discord Alpha is a Canary equivalent for Android devices. Just like Discord Canary, you can test Discord Alpha to find bugs while using Discord on your Android smartphone.

Firstly you need to join the Discord Android Alpha tester group. To do so, navigate to the group and join it. Make sure that you are logged into Google with the same email id that you use to log into Discord.

Once that’s done head to the Discord Alpha page and click on Become a Tester button to start testing the Alpha version of the app on your Android smartphone.

In case you want to stop using Discord Alpha, you have to first navigate to the Discord Alpha Testers membership settings page and exit the group.

Then you have to uninstall Discord and then install it back to switch to the stable/ live version of the app.

This means PTB will have fewer bugs than Canary but will definitely have more bugs than the stable version.

All high priority (from a business perspective) and high severity (from a functional point of view) bugs will still be present in Discord Canary, but the PTB will be devoid of showstoppers and critical issues.

Discord Canary will receive the fixes first. Once tested and confirmed the same fixes will be added to the PTB and then released as a patch in the stable build.

All in all, Discord Canary is a quite unstable Alpha build for desktop. You can use it to find defects and help Discord’s development community.

Also if you are a tech blogger and a Discord enthusiast, you can keep an eye on Discord Canary to find out about new features that are soon to be introduced.

You can also test out Canary on a browser. But for iOS devices only the Beta version of Discord, a.k.a TestFlight is available. Discord Alpha is the Canary equivalent on Android devices and lets you test upcoming features way early in the release. 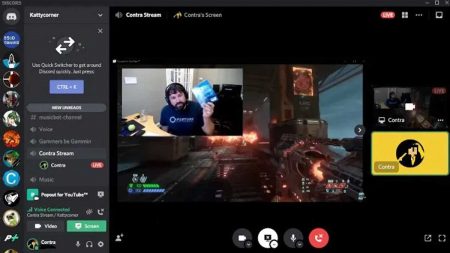 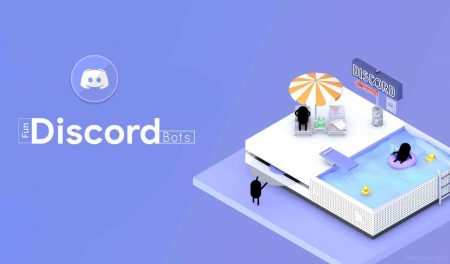 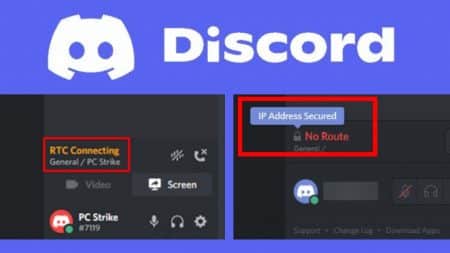 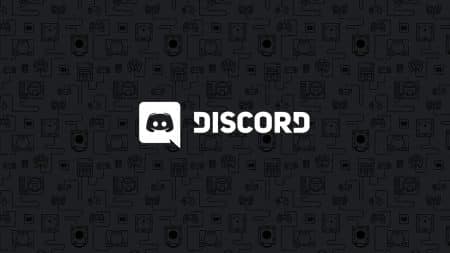