Bee Swarm Simulator, created by Onett and released in March 2018, is one of the biggest games in Roblox, with a total of 1.6 Billion visits as of November 2021.

In Bee Swarm Simulator, you will build a hive, hatch bees, collect pollen, and make honey.

The codes for Bee Swarm Simulator were first added to the game in March 2018, and codes are usually hard to get. That is why we collected everything for our readers.

Using these codes will give you various items like tickets, honey, converters, buffs, and cogs. This post includes a list of all the codes for bee swarm simulator 2021 that you can use for freebies.

Playing Bee Swarm Simulator can become too grindy for some players. If you are just a beginner, then the codes will significantly help your progress inside the game.

Bee Swarm Simulator Codes: Are They For Free?

Where To Get Codes For Bee Swarm Simulator 2022

Bee Simulator codes are available on different social media platforms such as Twitter, the official Roblox group, and Discord.

Bee Swarm Simulator holds an annual event based on Christmas called BeesMas. It runs from December to February, and during this time, new items are added to the game.

Leaks are released recently, and for this year’s BeesMas, it seems like there are new field dice and a bee. Many hope that more Bees Swarm Simulator codes are added for redemption, just like the past BeesMas events.

If you are a beginner and want to exceed the competition, here are additional tips to lessen the grind in the game.

Play with your friends: Everyone, whether a noob or pro, will benefit from any type of help. Exchange quest items and aid each other in collecting pollen to get the most out of your grind. Not to mention, it is always more enjoyable to play with your friends!

Do the available quests: Many quests are available in the game. It would be best to do them to get rewards and boost your progress in Bee Swarm Simulator. Brown Bear, Black Bear, Mother Bear, and Polar Bear all have unique quests to complete and get various rewards. Find all the available quests and finish them all!

Activate field boosters: Field boosters make it easier to grind for honey, and the good thing is boosts can go as high as 300%.

Gather as many Royal Jellies you can get: Royal jelly is used to upgrade your basic bees. So, get royal jellies as much as you can and use them to upgrade any basic bee that you have.

There you have it, tips, tricks, and codes that can help you before getting started playing Bee Swarm Simulator. Whether a pro or a noob, the codes will be helpful for everyone.

Bee Swarm Simulator might get grindy at times, however, there is no need to worry since the game is still pretty rewarding to play.

It will fall to your strategy on how you will use the available codes in Bee Swarm Simulator.

Boosts are helpful in the later parts of the game, while the additional honey will be beneficial when you buy bees during the early game. Plan your gameplay carefully to get the maximum benefit of the codes.

Q. Where to activate codes for Bee Swarm Simulator?

Log in to your Roblox account and open Bee Swarm Simulator from the official website.
Click the cogwheel icon at the top left side of your screen to open the system page.
Copy and input the codes above in the “Enter Code” box, then click redeem. Remember that Bee Swarm codes only work once, so you have to use them wisely.

Q. How to use tools In Bee Swarm Simulator?

Tools are used to gather pollen in the game, which is then converted to honey by your bees.
Beginners may wonder where to get and how to use the tools in Bee Swarm Sim. Everyone starts with the most basic tool called the Scooper, but you can buy better ones at the different shops within the game as you progress.

Go to the flower field and left-click when you are on the flowers to collect pollen using your tool, bees will also be helping you collect pollen. View all of the types of tools in the Bee Sim Simulator wiki here.

Q. How to get honey in Bee Sim?

Honey is the main currency in Bee Swarm Simulator. It is used to buy tools, bags, bees, and accessories. There are many ways to get honey, which include converting pollen, using an instant converter or micro converter, and catching a fallen coconut.

The most basic form of obtaining honey is by letting your bees convert pollen by standing in your hive. 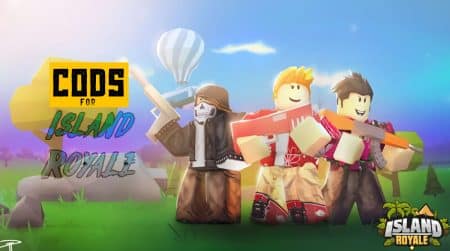 List Of Island Royale codes to own fortune in 2022 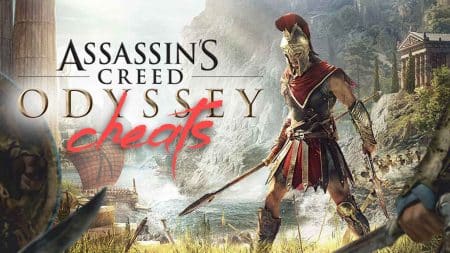 Assassin’s Creed Odyssey Cheats: Cut Down on the Grind 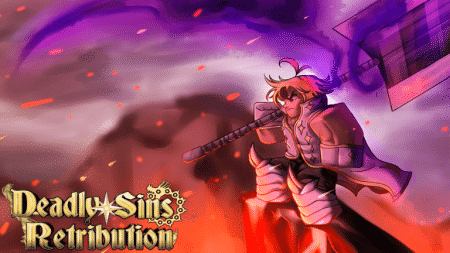 All Deadly Sins Retribution Codes That You Can Use Right Now Stellaris Console Commands to Take Over The Galaxy in 2022