What Does Pog Mean In Minecraft? 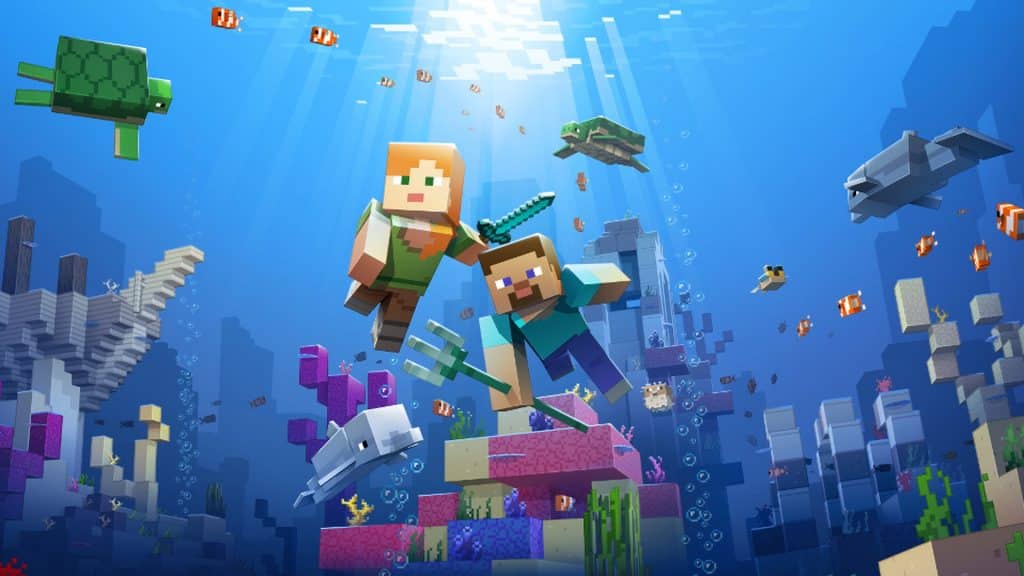 If you’re an avid gamer or spend a lot of time on the internet, you’ve probably heard the term “pog”.

This phrase, according to some sources, is used to express excitement during epic (i.e. wonderful) times.

But where does the phrase “pog” come from, and how can you use it correctly? This article will look at the origins of “pog” as a slang term, its numerous definitions, and some examples of its usage.

What Does POG mean In Minecraft?

“POG” in Minecraft stands for “Player Of the Game.” Since the release of the PogChamp emoji in 2012, “pog” has become a slang term, an adjective for “amazing,” “awesome,” “noteworthy,” or “magnificent.”

In the Twitch community, the term “POG” stands for “play of the game.” Pog is similar to yay and denotes pleasant noises. The term “pog” is now commonly used in gaming to refer to good gameplay.

“Pog” can also be combined with “champ” to get “POGChamp.” This is a sort of abbreviation for “play of game hero.” This means that the player did exceptionally well in a match and was the best portion of the game, earning the “play of the game.”

Related: How to Make It Snow in Minecraft

The term is a sort of celebration after something incredible happens. Mostly used in versus matches when a player displays noteworthy gameplay, it implies a progression of moves necessary to score a win. Every hypixel skyblock family-friendly Minecraft YouTuber’s favorite word is “pog.”

The Origins of the “Pog” Slang Term

The slang term “pog” is derived from the PogChamp emoji, a thumbnail-sized picture (56 by 56 pixels) seen on the live-streaming site Twitch.

When the camera moved slightly out of place in one of the clips, Gutierrez made a surprised expression and turned to face his co-host. In 2012, a still of his look — zoomed in to show only Gutierrez’s face — was taken and published as an emoticon on Twitch.

This still image was dubbed “PogChamp,” a reference to a 2011 video titled “Pogs Championship” featuring Gutierrez winning a game of Pogs. The PogChamp emoticon then became synonymous with awesome game happenings on Twitch gaming live streams, giving rise to the slang word “pog.”

What Else Does POG Mean?

POG can also mean “Person Other Than a Grunt.” This is American slang for non-battle MOS (military word for a claim to fame) personnel and other rear echelon or backup groups.

In the Twitch community, however, the term “pog” refers to “play of the game”. For example, you might be a “pogchamp.”

Similarly, when a player performs brilliantly in Minecraft, he or she might exclaim “pog.” Here it stands for “player of the game,” and is not a derogatory term. Players tend to say pog instead of saying “player of the game” as it’s shorter and catchier.