The Best Xbox Emulator for Android: Which Emulator to Use and How 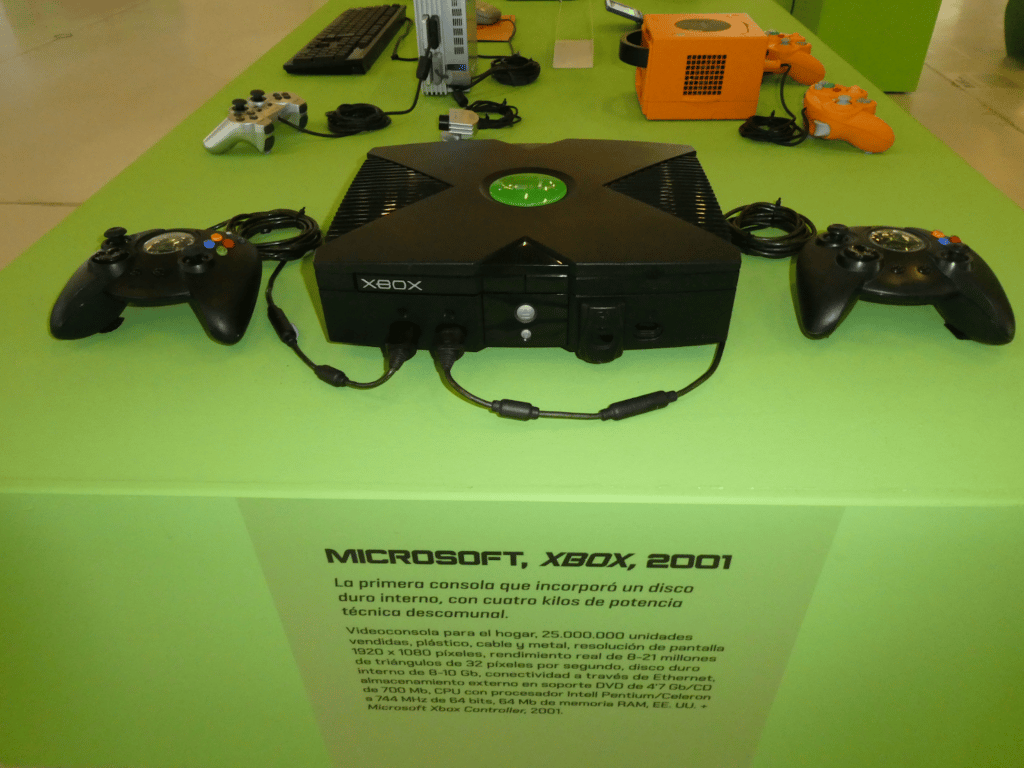 Emulation is one of the joys that solely belongs to the modern era. The fact that a game from the stone age can be enjoyed on a different, modern computing platform is simply splendid for core gamers, like me.

So, without further ado, let’s take a look at Xbox emulators for Android systems – The good, the bad, the best software to run it, and the games that fully support it.

The definition reads – reproduction of a function or action of a different computer, software system, etc. But simply put, emulation means that one computing system, the emulator, pretends to be another, the emulated, in order to run software designed for the latter.

Xbox emulation works quite the same way. With computers today millions of times powerful than the hardware that was available back then,

On the smartphone front, the hardware is quite capable now of emulation and can run almost all of the games in the OG Xbox library.

What You Need Before Emulating Xbox On Android

You need at least 8 Gigs of ROM in your phone to run any kind of emulation software on it. 16 Gigs is the recommended amount, although most phones today come with much bigger sizes, so you should be good on that front.

The version of Android you are on matters a lot when it comes to emulating games on your device. You need to be on at least Android 4.0. Again, upgrading to the latest version, if your device supports it, is optimal.

How To Emulate An Xbox Game On Android?

To be fair, this is the hard part. No ‘official’ emulators exist for the Xbox on the Google App Store. But, as is always the case with Android, there is a workaround.

You can download .apk files from the internet, which are basically packages designed to be installed on the Android system. If you look for the .apk files of the emulators we are going to show you, you should be able to run your favorite Xbox games just fine.

Android, due to security restrictions, doesn’t allow just any app to be installed on your system. There are inbuilt measures to avoid installing these apps.

Next up, just go to your browser, and let’s talk about the best available emulators on the internet.

What Are The Best Xbox Emulators For Android?

Yeah, very creative name, we know. But the point is, it gets the job done.

And although we expect stable frame rates out of a traditional PC emulator (more on those here), there are a few extra things to take care of first.

With the right emulator, you can play Xbox 360 titles such as Halo and the Fable series on your Android device.

Follow the same steps mentioned above, and then download Xbox 360 ISOs to play the 360’s games on your Android smartphone.

Plenty of Xbox emulator apks out there to emulate Xbox 360 titles on your Android but none of these are proven safe downloads. Just so, we’ll leave it up to you.

The Best Games From The Xbox Library That You Can Emulate

Halo is everything that we fell in love with growing up, and more. Large-scale maps on distant planets, space-faring, alien-shooting action with a great story to tie it all up. This was the start of an era where Bungie made their name.

Another unforgettable journey from the original Xbox days, PGR2 represents the pinnacle of racing in the sixth generation of consoles.

With excellent physics, great gameplay, licensed cars and innovative track design, PGR 2 had it all. Shame it never saw success in the modern era.

The Chronicles of Riddick: Escape from Butcher Bay

Escape from Butcher Bay was a hit no one expected. In a world suffering from rushed movie tie-in games, Escape was the breath of fresh air that came out of nowhere.

Ahead of its time, the game did the stealth action fantasy of being Riddick justice, with Vin Diesel providing some of the best voice acting of his career.

With a wacky art style and interesting take on the adventure/casual genre, Jet Set Radio Future was nothing like anything we had seen before when it got into the Xbox.

Still fun to explore and paint all around the fictitious setting of the game. Much like PGR2, it was a shame it never got the remaster or sequel treatment we have come to expect of such gems.

Before Oblivion saw critical success and Skyrim saw worldwide fanaticism, there was the humble Morrowing.

The third entry in the long-running Elder Scrolls franchise, Morrowind is one of the best games in the OG Xbox library, pushing the hardware to its limits back then, you should have no trouble experiencing this game on your system.

And there we have it. This is how you can also enjoy these emulated Xbox games on your PC. And when you get bored of those, why not try some classic Switch-emulated titles on Windows? 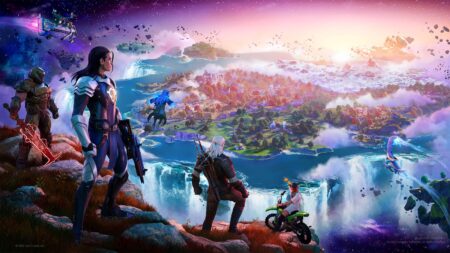 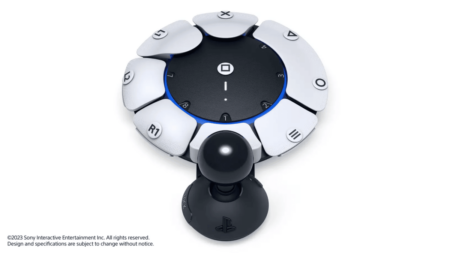 Sony’s Project Leonardo Revealed at CES 2023: All You Need to Know 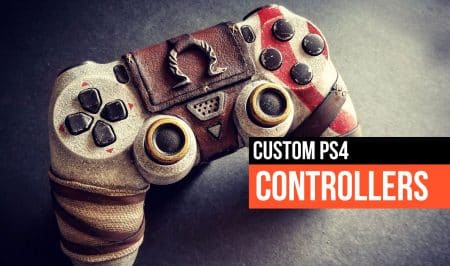 7 Best Custom PS4 Controllers: Get An Edge Over Your Foes 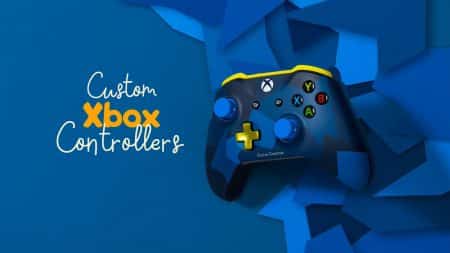 Best Custom Xbox Controllers and Mods for 2022 (A Rundown) 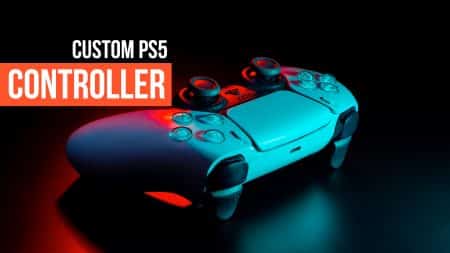 7 Most Popular Custom PS5 Controller of 2022