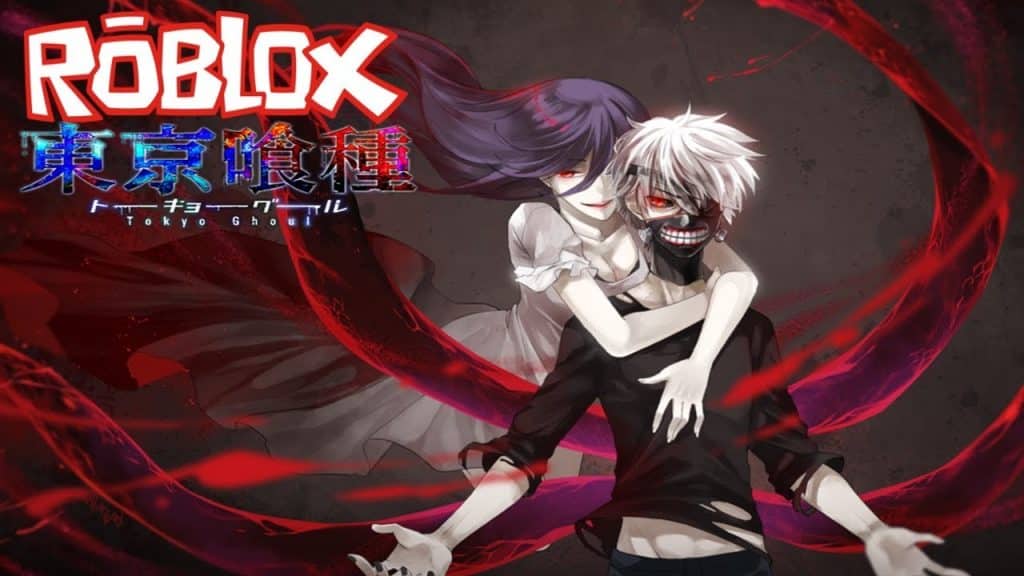 This anime fighters simulator Roblox game is inspired by Tokyo Ghouls. Play as one among two factions to accomplish objectives, gain power, and improve your status!

Spend the redeemed Yen on various anime masks to make your character stand out in Ro Ghoul.

You get to pick your path; either as CCG, a federal agent who acts as a criminal investigator in Ghoul-related offenses and serves justice or as a Ghoul – a humanoid race that only feeds on the human flesh and other ghouls.

To become a member of the CCG Organization, contact a recruiter at the CCG office; Or talk to the SS+ Ghoul in the dark lane behind Anteiku to become a part of the Ghoul faction.

What are Roblox Ro Ghoul Codes?

Ro Ghoul codes are free awards distributed by the game’s maker. These typically include RC batteries and Yen; however, they occasionally include complimentary anime masks.

These codes are normally released when the game is updated, so bookmark our page and return anytime new material is released.

All the Ro Ghoul codes in our list have been tested. Redeem them before they expire! Don’t miss out on the Yen and RC cells up for grabs and try the epic Ro Ghoul masks.

There are live codes, and we will add more soon enough, so check out what you can get for absolutely free today!

Most of the coupons will provide you with big prizes, but they might expire shortly, so be quick to redeem them all. Here they are:

On the other hand, the following codes have been established as no longer functioning. We’ve provided this list so you may cross-reference any codes you discover with it.

How to Redeem Working Ro Ghoul Codes in Roblox

If you are an avid ROBLOXian, be sure to try out our Heroes Online and Jailbreak Codes list as well for more redeemable freebies.

RC Cells may be obtained and collected from enemy corpses. Ghouls mostly employ these; however, you may redeem them for unique stages.

You may mainly obtain Yen by killing NPCs or exchanging it for reputation.

You may make twice your Yen earnings by buying the 2x Yen Gamepass in-game. Utilize the Yen to Kagunes, anime masks, and quinques!

You can also discover valuable connections to the game’s Discord, Twitter(#roghoulcodes), and Roblox groups whenever you scroll down the page. The Ro Ghoul Roblox game has relatively basic rules.

Each Ghoul possesses a “Kakuhou,” an organ containing RC Cells. This organ can emit particular biological weapons known as Kagunes when triggered. Here’s our pick of the best Kagunes:

Touka Tokyo Ghoul: Touka Kirishima is a ghoul who used to work as a waitress at Anteiku.

Jason Tokyo ghoul: Yakumo was an executive of Aogiri Tree and the 13th ward’s founding leader of the White Suits.

He was usually referred to by his pseudonym Yamori. Because of his cruelty, he became known as the 13th Ward’s Jason.

Tokyo ghoul Hinami: Hinami is a ghoul whose parents were murdered by ghoul hunters. Following the event, she developed deep pseudo-sibling bonds with both Touka Kirishima and Ken Kaneki.

Damage scaling for Kagune/Quinque is now 0.25 per point rather than 0.33 per point, resulting in a 24.24 percent drop in damage. That should lessen the number of folks who dislike one-shot combinations.

The most recent Ro Ghoul update was published in November 2021. It’s primarily a balance pass update, with damage values and combinations tweaked. However, the Lycan model received a significant boost thereon.

The Ro Ghoul Roblox gameplay mainly centers on growing strength, so freebies can help you get there faster. Yen gets you essential upgrades such as weaponry, and cosmetics such as masks-to modify the appearance of your character! Some weapons require RC cells; thus, having a regular free supply is useful.

Without our latest Ro Ghoul codes, you won’t have to hustle way too much in Ro-Ghoul scraping for the in-game currencies. That’s where we are glad to offer support. We update our Roblox Ro Ghoul codes list routinely with all the latest codes. These one-time-use freebies can help you out now and again and provide you with the much-needed yen; buy a couple of new Tokyo Ghoul masks to enable you to stand out!

Kaneki’s power makes him amongst the strongest characters in the Ro-Ghoul series, if not the strongest. Kaneki is classified as an SS Ghoul, yet he is far more powerful.

Kaneki is designed for close-range warfare. He has six exp levels, two of which are unfinished kakuja levels, and the last is a modified form of the kagune.

Why does Kaneki switch masks?

Kaneki began to create his kakuja after consuming Yamori’s kagune and kakuhou, and this only develops with each Ghoul he consumes.

What to do if a Ro Ghoul code isn’t functioning?

Double-check that you entered the code properly. Ensure that there are no unnecessary spaces in the code, including after code. Contact us if you find that a code has expired.

When will the next update Ro Ghoul be released?

The release date for the next Ro Ghoul update is yet to be revealed. More balancing pass improvements are likely in the run-up to the anticipated Holiday 2021 patch.

How can I Get Extra Ro Ghoul Codes?

Other excellent places to learn about what’s going on about the game and to obtain any free goodies immediately as the developer makes them available include the official Twitter account-#roghoulcodes- Ro-Ghoul wiki and the Discord server.

You can generally get in-game goods for joining the linked Roblox group; That’s another way to obtain some extra perks.

As previously stated, Ro Ghoul codes are announced regularly in the Ro-Ghoul Official Discord. The codes “Sub2[USERNAME]” belong to Ro-Ghoul Community (content creators and influencers) and are generally seen on their connected media.

How do I acquire Yen in Ro Ghoul?

Obtain Yen via killing NPCs and exchanging it for reputation. If you purchase the “2x Yen” Gamepass on the official game, your earning will double. In Ro-Ghoul, YenYen may be used to purchase new quinques, kagunes , and masks. – Try out the kaneki mask!

Can I use the same code on both CCG and Ghoul saves?

A big NO. The benefits are only applied to the current save when you utilize a code. Rewards will be applied to your CCG save after you redeem the coupon while on your CCG save. The Ghoul would result in nothing. The issue is the same the other way around.

Where can I get the “WhitenHair” code and the mask codes for Ro Ghoul?

“WhitenHair,” along with other hair colors, is now available in the in-game settings for Ro Ghoul (not ROBLOX settings).

The Masks page lists the masks that are obtainable with a code. Because code “!Roziku” is not a mask, it is listed on the Codes page.

Do certain Ro Ghoul codes only work for specific saves?