In an interview with Official Xbox Magazine, Peter Molyneux, Microsoft Game Studios’ Creative Director, has revealed that Fable III won’t include expressions that were seen in the series’ two previous titles.

In response to being asked why they have been removed, Molyneux explains “I think expressions in Fable and Fable II were more of a gimmick than a gameplay feature. They were more about making people laugh because of a fart joke in various ways. There wasn’t any real reward for them. Gamers want features that are woven into the drama and the experience – a real gameplay reason to do it.”

He continues, “What’s so brilliant about [Fable III’s] touch is that it really does change everything. Now, the fact you have to literally drag someone to their fate really does emotionally change things. It’s the same as love. Now marriage has a real reason to it. There’s a proper courtship that you go through. If you marry the mayor’s daughter, she comes with a whole load of followers, because you’re married into the family of the mayor. There’s a gameplay reason to do that, because these followers are really important. I’d love to tell you the reason why they’re important but I can’t. Yet.”

For the full interview, as well as a feature on Fable III, be sure to purchase Issue 58 of the Official Xbox Magazine is set to go on sale this Thursday 11th March across all newsagents, priced at £5.99. 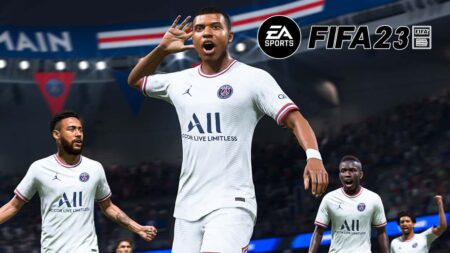