How To Rob A Train In Bitlife? The Only Trick Needed

Done being a law-abiding Bitizen OR want some quick money? It’s time to explore the criminal world of Bitlife.

And we tell you, it’s a deep rabbit hole.

From Assault to Murder to Drug Trafficking and Kidnapping, there’s plenty of Crime in Bitlife, but few as rewarding as a Train Robbery.

A well-executed Train Robbery will rake it in – a guaranteed 10 mil, more if you’re lucky.

Robbing a train in Bitlife is super easy if you know what you’re doing. Once the Crime option unlocks, you can try and rob a train straight away. And the option unlocks as soon as you hit 18 years of age.

There are no preconditions to a perfect train robbery in Bitlife – only some insider secrets. So, here’s how to rob a train in Bitlife the right way.

How to Rob a Train in Bitlife?

Once you are 18 years old, you can now commit a crime by going to the Activities tab. Train Robbery is at the very end of the list.

Once you click on Train Robbery, you’ll have to:

And this is where most players miss the trick. Without paying much attention to these 2 factors, players hit Rob it; and then get annoyed when the train is a no-show.

Here’s how to ensure a successful train robbery.

First up is choosing which train to rob. There are 3 trains to choose from, and every one of them has insane amounts of cash. So, it doesn’t matter which train you rob.

But, the time of the day matters a lot. Bitlife’s time is in sync with your device’s time. If it’s 2 o’Clock on your mobile, it’s 2 o’Clock in Bitlife as well – only when performing time-sensitive activities.

You can rob a train in Bitlife at Sunrise, High Noon, 4:20 PM, Sunset, or Midnight. And to make sure the train shows up, you have to choose the time closest to your device’s time.

An example will help you understand it better.

Let’s say it’s almost midnight according to your device’s time. So, you have to choose Midnight. It’s a sure-shot trick and the only trick you need to remember.

Pro Tip: Do not change your device’s time to rob a train. It doesn’t work anymore.

And that’s it. Now you know how to rob a train in Bitlife.

A Bitlife train robbery is always a perfect crime. You’ll never be charged, let alone caught, for this massive robbery. And with that hefty bank account at just 18 years of age, it’s time to live!

While you are here, check other Bitlife Guides. 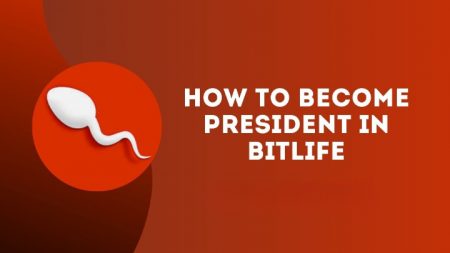 How To Become President In Bitlife? (Prerequisites) 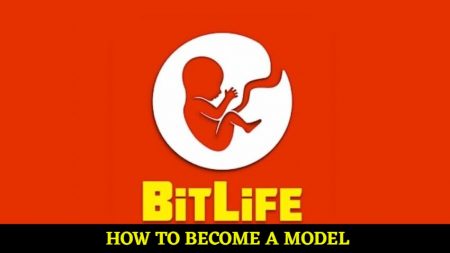 How To Become A Model In Bitlife? Requirements & First Job! 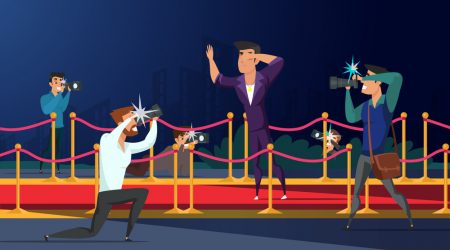 How To Become An Actor In Bitlife? Full Journey! 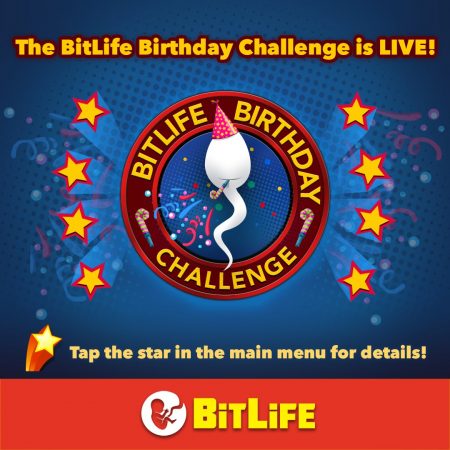 How To Complete The Bitlife Birthday Challenge In Bitlife? 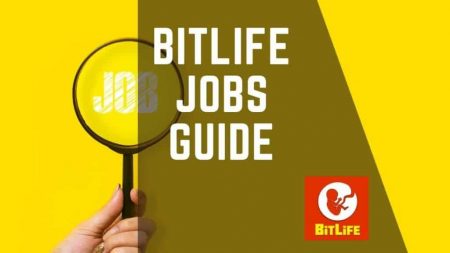 What Is A Corporate Job In Bitlife & How To Get One? 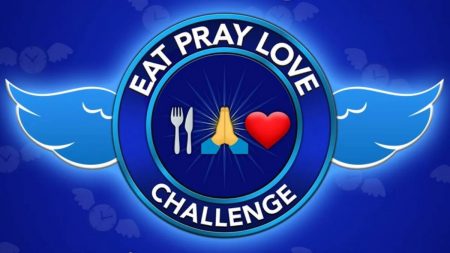 How To Complete The Eat Pray Love Challenge In Bitlife?