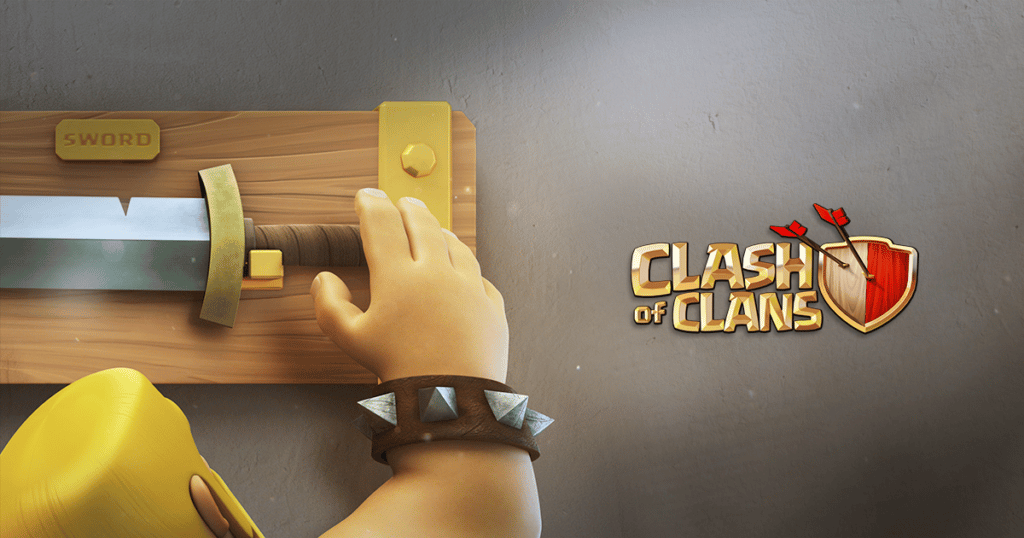 Looking for more base-building and clan-conquering action? Look no further!

We’ve scoured the app stores and put together a list of the top 10 games like Clash of Clans. These strategy games will have you hooked with their similar gameplay and challenging missions.

Whether you’re a seasoned pro at Clash of Clans or just a fan of the base-building genre, these games are sure to satisfy your craving for virtual domination.

So, let’s get started with our 10 best games like Clash of Clans.

Plants vs Zombies is a classic tower defense game in which players use a variety of plant types to defend their backyard from a horde of zombies. While it does not have the multiplayer modes or resource management of Clash of Clans, it more than makes up for it with its focus on fun gameplay.

And the best part is that the game is available on almost every platform you can think of in some shape or form! So take your pick from the ones listed above and go wild!

Get Plants vs. Zombies

Looking for a game that will have you shouting “Huzzah!” and “For the emperor!” in no time? Look no further than Total War: Three Kingdoms. This historical strategy game is set in ancient China and lets you take control of 1 of 12 factions vying for power.

Whether you want to conquer all of China or just carve out a little slice for yourself, Total War: Three Kingdoms has you covered. With its stunning graphics, immersive gameplay, and deep strategy, it’s no wonder this game has garnered so much praise.

So grab your sword (or paintbrush, if you’re feeling artistic) and get ready to conquer the Three Kingdoms. Huzzah!

Boom Beach is a popular mobile strategy game similar to Clash of Clans in many ways. Both games involve building up a base, training troops, and attacking enemy bases. However, Boom Beach sets itself apart with its unique setting and storyline.

In Boom Beach, players are tasked with fighting against the evil Blackguard and freeing the islands of the Archipelago from their tyranny. This adds an extra layer of depth and purpose to the gameplay, as you’re not just attacking other players’ bases for sport but rather working towards a greater goal.

Additionally, Boom Beach has a wider variety of units at your disposal, including soldiers, tanks, and airstrikes, which adds an extra level of strategy to the game.

In short, Boom Beach is unmissable.

Step back in time and into the Age of Empires with Castle Siege!

In this mobile strategy game, you’ll get to build up your castle, train an army, and conquer enemy bases. But it’s not just any old base-building game – oh no.

You get to pick which civilization you want to represent, from the Byzantines to the Teutons to the Britons. Each civilization has its own unique units, technologies, and buildings, so you can choose the one that suits your style of play.

And with a wide variety of units at your disposal, including archers, knights, and catapults, you’ll have everything you need to lay siege to your enemies and conquer the land.

Get Age of Empires: Castle Siege

Lords Mobile is a strategic kingdom-building game in the vein of Clash of Clans. Players can collect and train heroes, build up their armies, and engage in PvP combat.

In addition to the base building and combat gameplay, Lords Mobile also includes RPG elements, allowing players to level up their heroes and acquire new abilities. Players can also venture onto the world map to defeat enemies and collect treasure.

As with many similar games, players can also join guilds and collaborate with other players to achieve their in-game goals. Overall, Lords Mobile is a well-rounded game that combines base building, strategy, and RPG elements for a unique and engaging experience.

In StarCraft II, you can choose from three different factions– the Terrans, the Protoss, or the Zerg. Each faction has its own unique units and abilities, allowing you to tailor your gameplay style to your preferences.

The single-player campaign is full of epic storylines and challenging missions, while the multiplayer modes offer endless hours of competitive fun.

Whether you’re a seasoned veteran or a newcomer to the world of RTS games, StarCraft II has something to offer to everyone.

In the game, players control the development of a civilization from ancient times to the modern day, building cities, managing resources, and making strategic decisions along the way.

One of the few games like Clash of Clans for PC gamers.

In Gods of Olympus, players take command of powerful ancient Greek gods and engage in base attack gameplay that focuses on the performance of heroes and their abilities.

While the unit variety may not be as high as Clash of Clans (what other game can have a character name Hog-Rider?), the simpler armies of Gods of Olympus allow for more entities on the screen, leading to larger-scale battles.

The Greek Mythology spin adds a lot in the way of unique encounters, all wrapping up to make a super fun experience for fans of Clash of Clans.

Get Gods Of Olympus

Plunder Pirates is a game that combines the Clash of Clans formula with a pirate theme.

Players engage in raiding and defending their own pirate cove, with a focus on a flexible island construction system and the ability to add docked ships to their base for additional defensive options.

The pirate theme adds to the game’s setting, especially when players steal loot from other players’ coves. It’s definitely a mobile game worth checking out!

And finally, we get to Clash Royale, a game set in the same universe as Clash of Clans with many familiar faces on its roster. Though it focuses on tactical combat in the style of a MOBA game instead of base building.

Despite its different mechanics, Clash Royale retains the spirit and high level of quality of Clash of Clans. Fans of the extended Clash of Clans universe will feel right at home with the familiar unit types and aesthetics in Clash Royale!

Overall, these games like Clash of Clans offer a variety of strategic gameplay experiences, whether it be in a medieval kingdom, a futuristic sci-fi world, or a colorful backyard.

Whether you’re a veteran of strategy games or new to the genre, there’s something here for everyone. Happy gaming!