What is the EXT port on the PS4 controller? 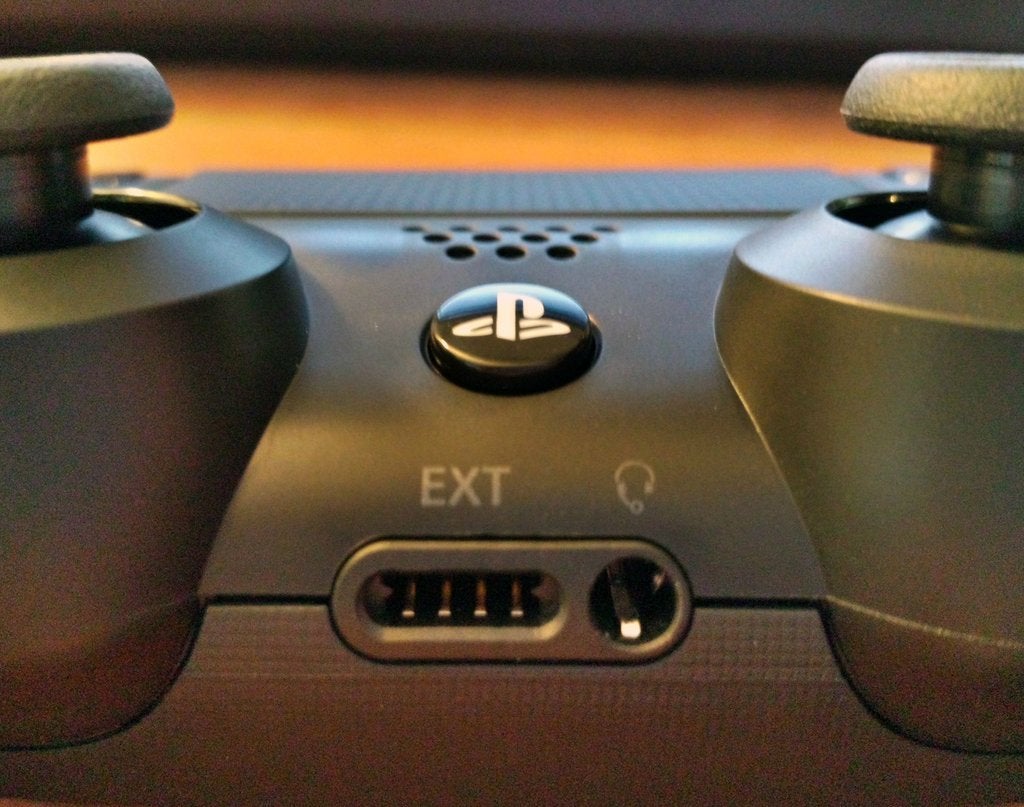 Get Access To Early “Black Friday” Deals On Amazon

The DualShock controllers are the best-selling game controller of all time.

Ever wondered what that weird looking port alongside the microphone jack is for? The most common uses of ports are connectivity and charging.

On top of that, new devices even accommodate data sharing. But the DualShock 4 controllers that come with PS4 controller Ext port are not meant for data sharing, that we are certain.

Have you ever thought about why Sony even bothered to use a weird looking port when it could have used a Type-C or Micro USB port?

Well, to answer this, we will have to travel back in time. Not by time machine but by facts. The micro-USB port that has been widely used over the years is not exactly an ideal charging port. The reason is obvious, the connectivity hassle and single side connection of micro-USB cables.

On the other hand! When we talk about Type-C cables, it becomes mandatory to remind you that Type-C ports were first launched in August 2014, whereas DualShock 4 controllers were launched in November 2013. Sony instead positioned the PS4 controller port next to the headphone jack.

Even if you are confused about its purpose, you should ask yourself, if this port could have improved the performance of this controller. Food for thought.

Intended use of Extension Port

The extension port on DualShock PlayStation 4 controllers was used for charging purposes, but as technology advanced, so did Sony play out the design elements.

Sony could have used a micro-USB port, which was widely used in different products. The answer could be the possible misuse of different chargers. Micro-USB ports and chargers are the most common electronic equipment after smartphones and access to one is even easier.

But it raises another question.

Should you use a 3 Ampere charger for your 1000 mAh PS4 controller battery?

Well, in our opinion, the best and most satisfactory reason SONY does promote the Extension port over other possible ports could be to push the sales of their proprietary charger.

If SONY had used a micro-USB port, and users accidentally blew their controller batteries, that would have meant higher sales and revenue. But a brand such as SONY cannot rely on a negative aspect for their promotion.

In times, when there are multiple competitors, and Xbox has been on its heels. A brand of such magnitude has to think over multiple possible outcomes as the term risk, or unplanned launch can be disastrous for their reputation in the market.

Another possible reason for using the PS4 controller extension port could be to utilize the development prototype and taking advantage of research.

This port is faster in terms of charging speed as compared to the conventional micro-USB ports. Moreover, incorporating a new port design for a dock type charger offers better longevity of the controller.

Dock chargers keep the controller off the shelf, and the chances of them sustaining damage, physical or electrical, are very slim.

In early 2014, Bluetooth devices and attachments were not that popular. Another common use for these extension ports was for connecting wired mini keyboards. These devices, however, are not available these days because of cheaper Bluetooth options being available.

There is a lot of myth surrounding the extension port being used for microphones and connecting a lot of different equipment.

But in reality, the device already has a 3.5 mm audio jack to accommodate earphones, headphones, or full-bodied headsets. We are not even sure if the extension port can be used to transmit audio, even if a custom earphone using the extension port does make its way into the production line-up.

If so, then it would be an end to the audio jack, although we highly doubt SONY would go for such a standalone connectivity option, even in the future. Such a development would be greatly entertaining though. Yet, affordability is a primary selling point for even the latest generation gaming consoles.

Charging Comparison between the DualShock 4 and DualSense controllers

When we compare the charging port on DualShock 4 controllers with the latest released PlayStation 5 controllers, the DualSense controller does use an Extension Port with a more user-friendly Pin design that uses pins for maintaining contact with the circuit instead of using a port.

As far as charging speeds are concerned, there’s little to differentiate yet. We will shed some light on this matter after a few months of usage.

It is now evident from the facts that using an extension port on DualShock 4 Ext controllers are the next step forward. Although charging performance remains virtually the same, the new ports will surely offer better longevity, as the port and the battery too.

Razer Synapse Not Opening- 5 Best Ways to Fix It 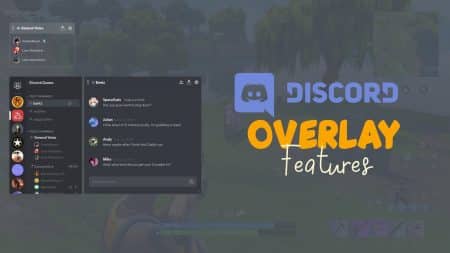 How to Use Discord Overlay Features? Pro Tips and More 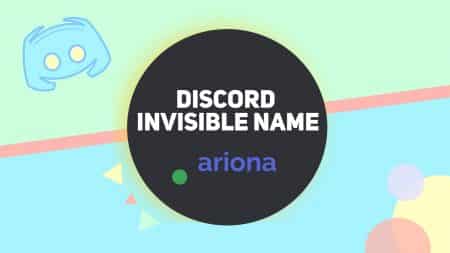 How to Get an Invisible Discord Name & Picture in 3 Ways 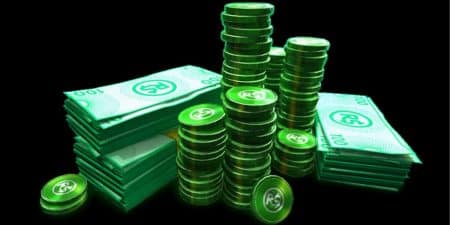 How to Get Robux for Free: 7 Ways We Did It!