Eidos have revealed today that they are set to release a new collection of artwork entitled ‘The Art of Tomb Raider‘. Held within two books, owners are presented with every significant piece of art from the adventures of the series intrepid explorer, Lara Croft. With a total of 568 pages separated into two volumes, which is something that will surely be instantly snapped up by die-hard Tomb Raider fans across the world.

Volume 1 chronicles Tomb Raider through Tomb Raider: The Angel of Darkness, with Volume 2 following Tomb Raider: Legend right through to Tomb Raider: Underworld. Within, fans will be able to see the first ever sketches of Lara Croft by Toby Gard, previously unreleased concept art, and production storyboards along with promotional art and fascinating insights into the evolution of design and visualization of all currently released Tomb Raider games. Both the two-volume set and its accompanying slip case feature original cover designs by Crystal Dynamics.

However, there are only 2,000 copies set to be made available worldwide, so you’ll need to be quick to get your order in before they’re all gone. 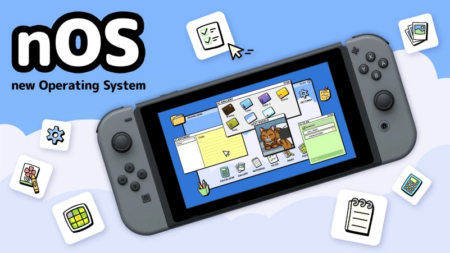 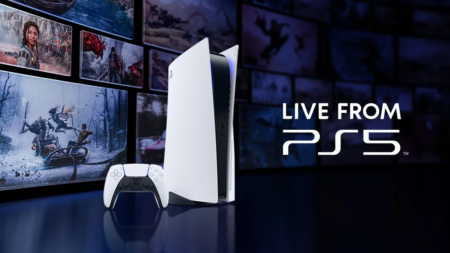