Minecraft is all about survival, crafting, fighting mobs, and digging tunnels. But, above all, Minecraft is about building things. Whatever your inspiration — floating kingdoms, interstellar spacecraft, subterranean labyrinths — you can build it in Minecraft.

One of the more recent trends in Minecraft architecture is the Japanese House. Some of Minecraft’s most creative builders have hopped on the trend, and the results have been incredible.

From simple feudal homes to towering castles and peaceful shrines, these builders have managed to translate the complex and intricate beauty of Nihon kenchiku to the simple, voxel-based canvas that is Minecraft, all without sacrificing aesthetic pleasure or spirit.

If you’re looking to make your own Japan-inspired buildings in Minecraft, we’ve put together this list of 10 amazing Minecraft Japanese house ideas to help you get your creative juices flowing.

If you’re a fan of Japanese cinema, you’re probably familiar with the sight of an armor stand. Although not as common as films and anime would lead you to believe, there’s no denying that they look amazing.

Also, having a shrine to hang up your armor after a long day of exploring makes you feel like a real “wandering swordsman.”

You can find a ton of samurai shrine builds on YouTube, but one of our favorites has to be this one by Blockception.

Hanging lanterns are a staple of East Asian imagery. This idea from Blockception uses Warped Fences, trapdoors, and Shroomlights to approximate the look of real hanging lanterns in Minecraft.

They then put a banner on each side of a Shroomlight to give it that distinct Japanese quality.

Here’s a super-simple build from Blockception that uses white concrete powder and carpet to create the floor mat beds that Japanese houses are known for. An archway stands at the head of the bed, built using Birch Trapdoors.

Family crests were a pretty big deal among important Japanese families, so if you had one, it would feature throughout the home. Here, the family crest sits at the head of the bed beneath the archway.

The simple Dark Oak table and a single rack give the build a splash of color without distracting from the clean, monochromatic color scheme.

This build from Blockception goes well with the Samurai Armor Shrine from earlier.

Despite its simple elegance, this Samurai Sword Stand uses a bit of Redstone trickery to force blocks into one another. The sword itself is constructed using a combination of Lightning Rods (for the hilt) and End Rods (for the blade).

Unlike the Samurai Armor Shrine, you won’t be able to take this item off the display. Still, it’s a classy addition to any samurai-themed Japanese house and one we’d include in any Japanese build.

Although not all Japanese homes have their own bathtubs, this idea from BlenDigi is so good you’ll definitely want to include it in your build.

Using some neat trapdoor manipulation and a bucket of water, your Japanese house can have its very own bathtub, too.

There’s also a nifty trick that BlenDigi uses. It involves a cart and a piece of track that allows you to sit in the tub and soak in the suds.

This is another cool idea from BlenDigi that combines wood, carefully-placed fences, and pink-glazed terracotta to create a tasteful cherry blossom tree in Minecraft.

The Japanese cherry blossom tree is one of the nation’s most famous features. Travelers from all around the world come to Japan in the spring to see them in bloom.

Now, with this build, you can have an entire garden of them in your virtual backyard!

If you’re looking for something to put in your Japanese house that will calm the mood and keep you relaxed, nothing beats having a koi pond.

This video by BlueNerd Minecraft shows you how you can create something that’s pleasing to the eyes without resorting to complicated hacks and trickery. With just a shovel and a bucket of water, BlueNerd carefully carves out this beautiful build.

To really sell the idea, they drop in a bucket of tropical fish, then place a floating lantern atop the water’s surface.

Again from BlueNerd, this cute Noodle Stand uses wooden tiles, fences, and trapdoors to recreate the rustic charm of a street food stand. Lanterns and banners feature sparingly, giving it a country tastefulness that’s both endearing and attractive.

The ingenious use of item frames as dinner plates gives the build an authentic Japanese vibe, especially after they’ve been topped off with rabbit stew.

Gongs are a common sight in East Asian cultures. In Japan, they’re used in major ceremonies and events, such as marriages, festivals, and state ceremonies.

Your typical home might not have its own gong, but who says your Minecraft Japanese house needs to be typical?

This incredible build from BlueNerd again uses trapdoors and wooden blocks to create a stunning giant gong. Gold blocks also feature lightly here — just enough to give it a touch of importance without veering into the gaudy.

These incredible Japan-style family banners come to you from Skrynnik Dima’s YouTube channel.

In this video, Skrynnik goes over how you can use the Loom in Minecraft to weave some incredibly detailed banners.

One cool way you can use this is to design a banner for your own character, then sprinkle the imagery throughout your Japanese house.

In Japan, you can often find family crests near house entrances, on flags, and in bedrooms and other important rooms of the house.

If you’re interested in making your own Japanese houses in Minecraft, it’s important to understand the key features of Japanese architecture.

You can use this knowledge to build your own Japan-inspired creations or expand upon existing creations while keeping with the same principles and visual language.

Whenever possible, classic Japanese buildings avoided the use of stone in their structures.

Although Japan certainly imported much of its architectural language and voice from other Asian countries, the lack of stone is where Japan’s architecture differentiates itself.

Your Japanese house in Minecraft should be made almost entirely out of wood.

The roofs of traditional Japanese buildings are enormous, sometimes making up to half of the size of the entire structure! You won’t find arches or barrel roofs anywhere in Japanese architecture.

As in China, the roofs in Japan are curved, though these curves aren’t nearly as pronounced as they are in Chinese roofs.

Fluid Transitions from Interior to Exterior

Fluidity is a major aspect of Japanese architecture. Often, walls can be removed and switched around, and the heavy use of paper walls and sliding screens minimize the separation between the interior and exterior of Japanese houses.

In Minecraft, a single block is 1x1x1m, making a ken the equivalent of two blocks.

When making your Japanese house in Minecraft, keep the idea of ken in mind. Now, in practice, strict adherence to this principle might not be a good idea.

Having a pillar every two blocks can eat up a lot of space. Instead, make sure the intervals between your pillars are consistent throughout your structure.

That’s it for our list of amazing Minecraft Japanese house ideas. We hope you’ve found a thing or two that will inspire you to create incredible things following the Japanese theme. 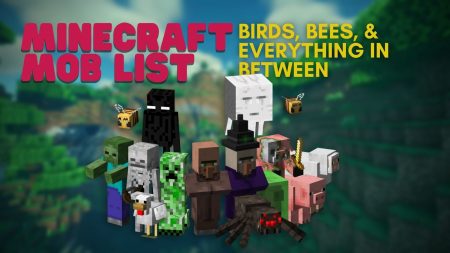 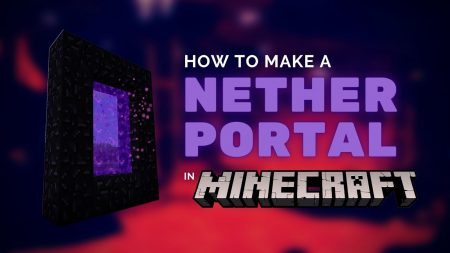 How to Make a Nether Portal in Minecraft 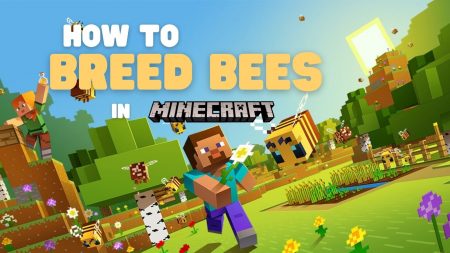 How to Breed Bees in Minecraft 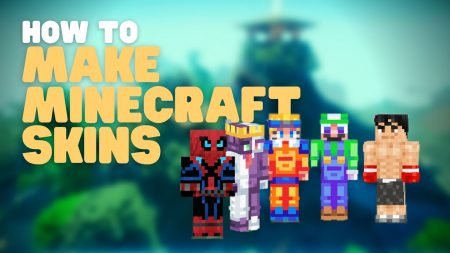 How to Make Minecraft Skins 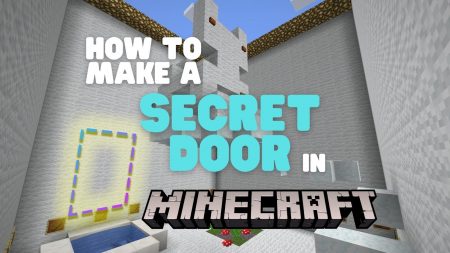 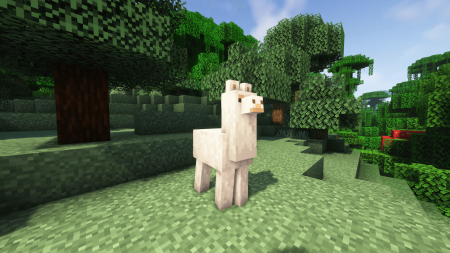 What Do Llamas Eat in Minecraft 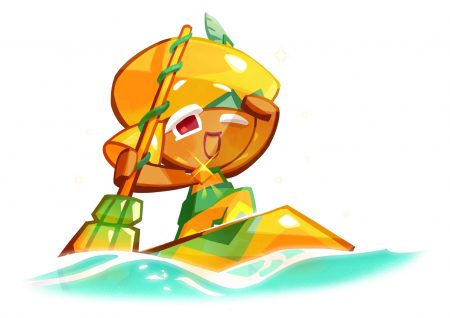